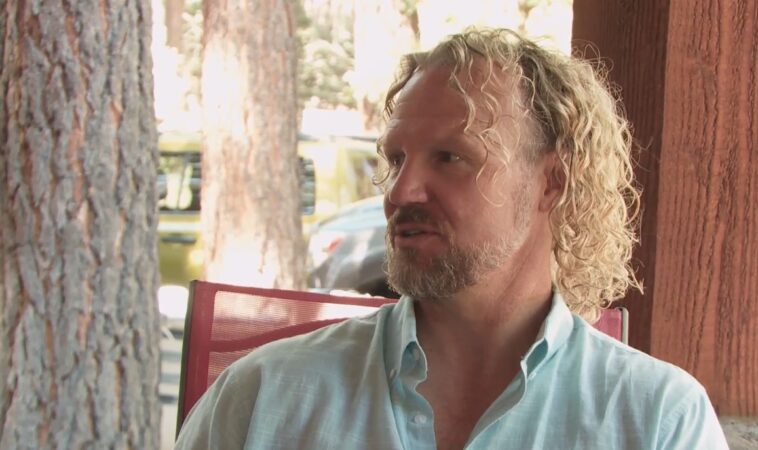 Sukanya Krishnan returns with the wives and Kody Brown to discuss the pandemic rules that Kody Brown had established. They show Christine Brown’s initial reaction to finding out that Robyn and Kody had a nanny. She wanted to know what exactly the nanny did that allowed her to be allowed in their home.

To be clear, this came about because Ysabel Brown wanted to see her siblings and couldn’t. Yet an outside nanny was welcome. Christine Brown felt like she was not trusted when she had been completely transparent with her daily operations.

Sukanya asks Robyn why the “nanny” rules were not posted sooner. She claims that she asked earlier but Kody Brown was very grumpy. He also stated that no one would follow the rules, especially the children. Christine Brown said she did not mind getting back together with everyone. However, she knew her children cared, so she would do whatever it took. Kody Brown would come for a few hours each week. It wasn’t enough so they would go out of town where they were filled with love. In Kody’s mind, he had two families that would not abide by his rules.

At Robyn Brown’s house, everyone, including the nanny, complied. The other wives chose their children and wanted to protect them. Kody Brown still maintains that the wives should not have protected their children 18+. Janelle Brown felt she had to choose and didn’t want to force them out into the world during a pandemic. What is going on between Kody, Gabe and Garrison?

She does not currently speak to Gabe and Garrison. They speak occasionally but that is about it. Kody feels he has been severely disrespected by his children. They should have left so he could move back in. He admits that Kody Brown thinks they all need therapy. According to Janelle Brown, the kids don’t necessarily feel like they want to give respect to their father. It’s not due and it’s a two-way street. Kody also didn’t always trust Gabe and Garrison when they said they were following the rules. The truth was that they said they were following his rules when in reality they were lying. They have since moved out.

Janelle Brown admits that many of Kody Brown’s children are at odds with him over his pandemic rules. He wants his children around him, but he doesn’t think they respect his leadership. Now it’s back to everyone getting the rules so they can get together for the 2020 vacations. Instead, Christine and Janelle decided to go to Utah for Thanksgiving. Kody claims that he didn’t know how he felt. Christine thinks Kody was sad and frustrated at the time. Meri was frustrated because she asked for it.

Janelle Brown says the rules went out ten days to two weeks before the vacation and her boys said they wouldn’t. Sukanya asks why Kody Brown did not follow Janelle when she got up and left angry. She was very angry because she felt that Kody did not trust her. However, Kody felt that there was no loyalty from her, so he was not going to go after her. 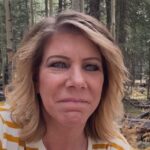 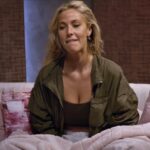