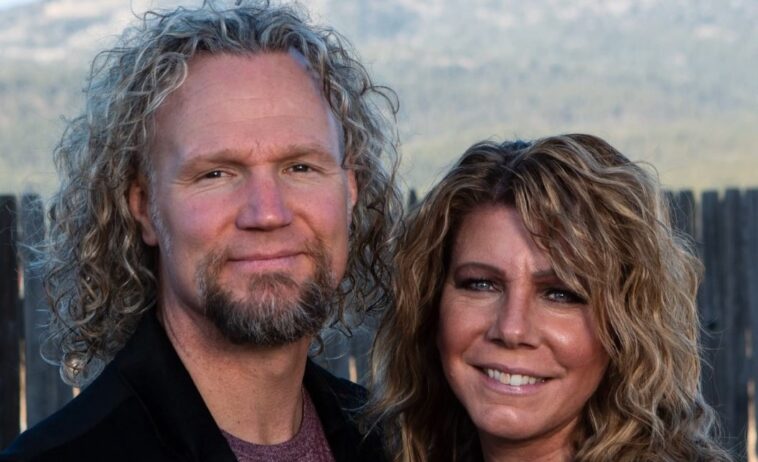 Kody Brown has some pretty nice things to say about Meri. It shows that even though he’s no longer in love with her, he still seems to respect her.

What Kody Brown said about Meri and Robyn Brown seems to match the relationship they put on display on social media. Meri rarely posts anything about her family, including photos. But she rarely gives fans a photo of herself curled up with one of Robyn Brown’s children.

Similarly, as we previously reported, Meri Brown was quick to defend Robyn on Instagram. In the comments of one of her posts, she tells her followers that she has no idea why Robyn Brown is painted in such a bad light among fans. Meri goes on to add that Robyn is actually a really sweet and beautiful person. So, she doesn’t understand why she takes so much heat from fans. 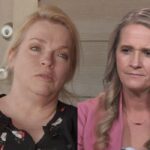 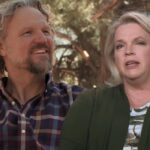