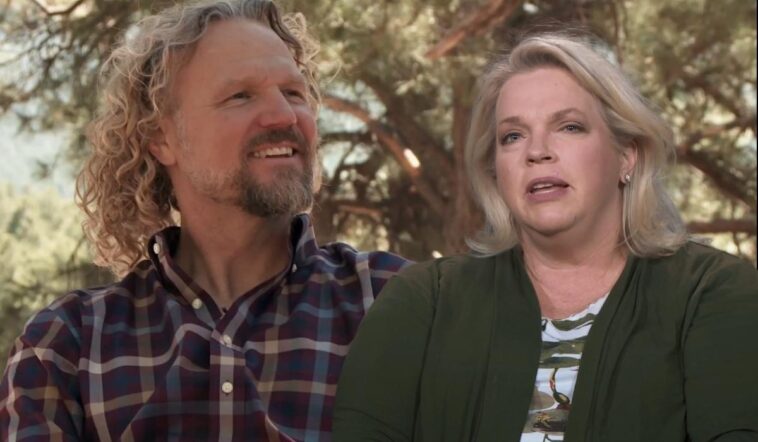 Sister Wives: How Are Things In The Bedroom Between Janelle Brown And Kody Brown?

Kody Brown of Sister Wives admitted during the first part of the tell-all that he didn’t feel safe having an intimate relationship with Meri. He admitted that he didn’t think they would ever go back to having that kind of relationship. Regardless, it was something she wanted.

Similarly, Christine Brown admitted that Kody Brown is not intimate with her and wanted that full relationship experience. In fact, some fans believe that the lack of intimacy between the two of them was a huge breaking point for Kody and Christine Brown.

Sister Wives: How Are Things In The Bedroom Between Janelle Brown And Kody Brown?

Sukanya Krishnan decides to find out if Janelle Brown is intimate with her husband or not. Sister Wives fans noticed that Janelle Brown appeared to be quite sketchy in her response to the question.

She immediately answered the question by noting that she and Kody Brown were “fine” in that area. She doubled down by insisting that they were fine when asked the question a second time.

Kody Brown painted a different picture during his interview when he admitted that he loves Janelle, but is not in love with her. He added that if Janelle told a different story about love in their relationship, she wasn’t being honest because she knows she doesn’t love him either.

From Kody Brown’s perspective, the couple probably isn’t having fun in the bedroom, as he made it clear to Meri that he wasn’t going to engage in an intimate relationship out of obligation. He needed to feel safe, loved, and respected to have fun in the bedroom. 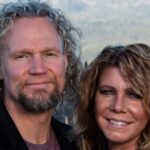 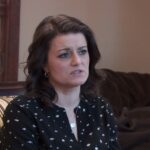