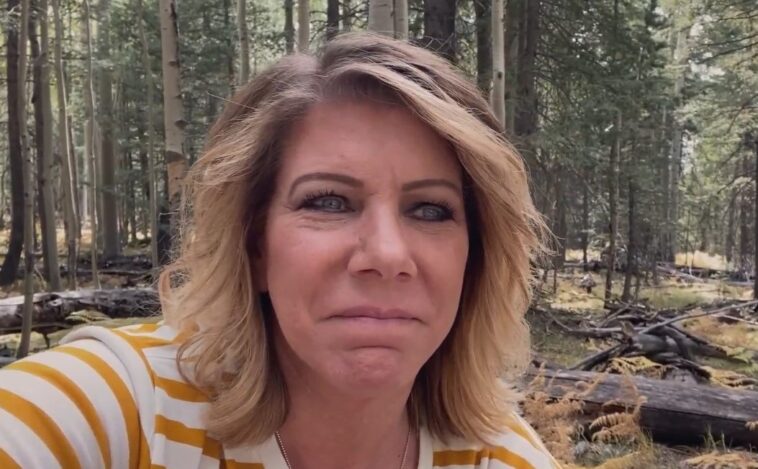 As we previously reported, what really threw people for a loop with this bold statement was Meri Brown finally putting a label on her relationship with Kody Brown. The TLC personality admitted the fact that she and Kody have grown apart.

Similarly, we also reported that Meri has made it clear that she is no longer the silent wife who sits in the background and accepts her fate.

TLC’s personality has made it clear to her fans that they are used to seeing her accept whatever is going on. Thus, they had a hard time seeing her this season because she represented herself so differently. She refused to be silent.

Meri Brown admitted that feeling honest about labeling her relationship with Kody Brown as estranged wasn’t the only information she shared in her Instagram post. She also talked about how she felt free to be honest with her friends and fans.

The TLC personality confesses to her followers that it wasn’t easy to label her relationship with Kody. However, that didn’t mean she was oblivious to what they had – or more specifically, what they were missing. Breaking her silence, speaking her mind, and putting that label out there, however, made her feel “free.” 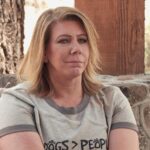 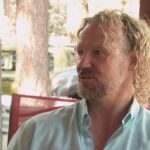