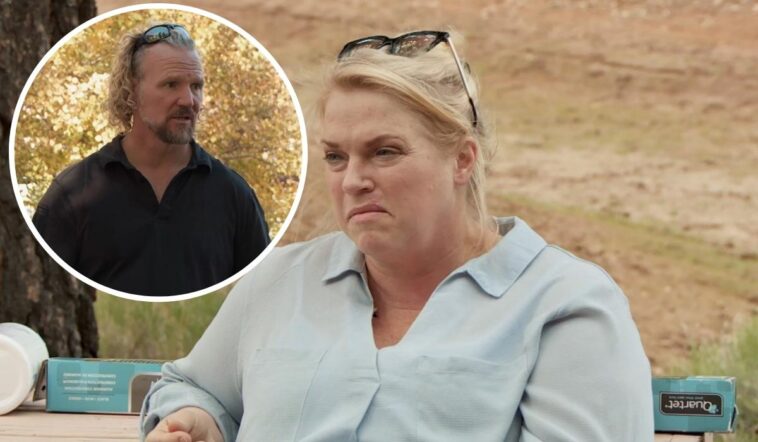 Sister Wives: Is Kody In Love With Janelle?

Sister Wives spoilers reveal that Janelle Brown and Kody Brown’s relationship is much different than it seems on television. He told fans that the couple was no longer “in sync” and that they were just friends at this point in their marriage.

Sister Wives: Is Kody In Love With Janelle?

Kody Brown has had some serious issues with his wives in the past and it seems that things aren’t getting any easier for them. It’s pretty obvious now that Kody Brown’s marriage to Janelle is also just a friendship at this point. He said he loves her, but couldn’t tell the cameras if it was more than that. He admitted that Janelle would say the same thing about their marriage.

The couple described their relationship as a best friend type of thing and that they are still close, but there doesn’t seem to be any more intimacy.

Christine Brown also pointed out that Kody Brown is a great dad, but their relationship wasn’t going anywhere. She said they have yet to make it work as co-parents. Tension has been growing in the Brown family and many fans think another wife will more than likely be gone by the end of the year.

The Brown family has been struggling for a few years now and Kody’s wives have not seen eye to eye on things for quite some time. Fans have been aware of this for years and now that the wives are starting to really open up about it, things may change faster than anyone ever thought. 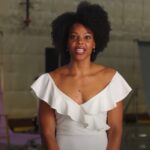 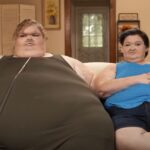