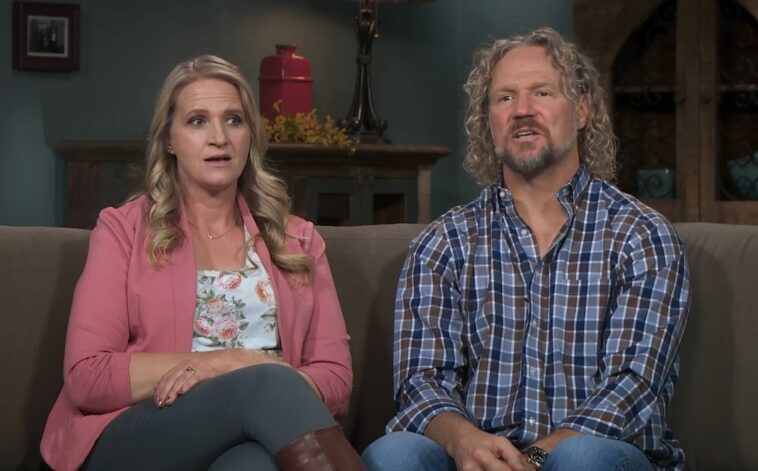 Sister Wives: Any Communication At All?

Sister Wives fans saw the end of Christine Brown and Kody Brown’s 20-plus-year marriage in season 16. Even though she announced her separation from Kody in early November, viewers were eager to see it end. As revealed in the tell-all, it seemed like the two had different opinions on how it ended. There was a bit of he said/she said about the intimate conversation of the marriage. He claims it wasn’t the way Christine Brown described it in her video diary.

Sister Wives: Any Communication At All?

Christine Brown seemed extremely loving towards Kody from the moment the series began in 2010. She was always affectionate with him and considerate of the original wives’ children. Once Robyn married into the Brown family, Christine Brown admitted to being jealous.

However, the wives seemed to make a strong attempt to get along and go places together. However, Kody’s temper often flared up, especially when time was of the essence.

If they had to pack and move, he was often seen dictating orders to his wives and children. When there was a family trip, he would lose his cool if they got behind in time. He often forgot that there were eighteen children and four wives with different needs. In clips from past seasons, Kody could be seen calling Christine Brown a crybaby. Initially, Kody Brown loved that she was so sweet and carefree. She would break the tension and do whatever was needed around the house.

After her father asked her why she always said yes, she changed. It took her just over a decade to realize that she was really burning out. Never putting Christine Brown first, she shared her concerns with Kody, as shared in the third part of the tell-all. That’s when the relationship really shifted and Robyn took on the role of submissive wife. Finally, Kody believed that Christine had broken the marital contract and that it was only a matter of time. 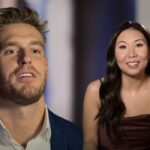 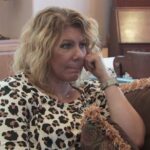