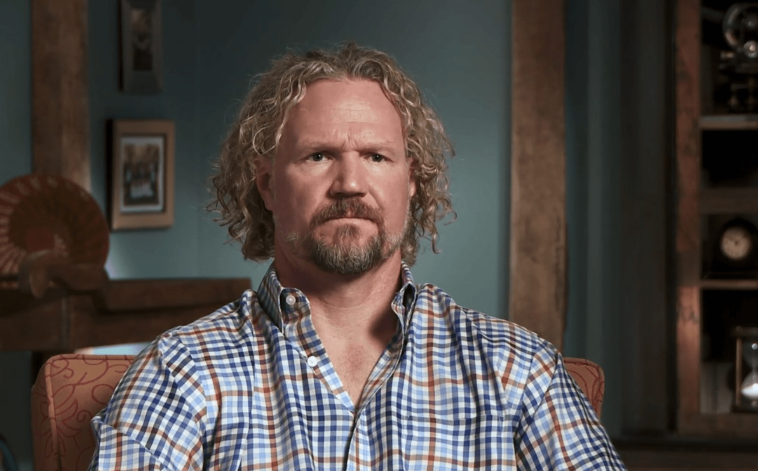 In a surprising tweet, Kody Brown, who rarely calls out haters, publicly slammed a fan who accused Kody Brown of being “in lust” with Robyn Brown.

The tweet that angered Kody Brown read, “Things went downhill when Robyn joined the family but that’s not all Robyn’s fault. Kody was so obviously in lust with Robyn he neglected his other wives. #sisterwives #TLC.” Kody Brown’s heated tweet read in response, “Hey JACKWAGON! You never new [sic] this family without Robyn. She has blessed us as each wife would agree. #SisterWives.” The Twitter user then deleted his post.

Kody Brown was obviously quite upset by the follower’s comment, which accused him of not only lusting after Robyn Brown, but also neglecting his other wives.

Kody Brown has been criticized in the past for showing favoritism towards his fourth wife, Robyn Brown. Many followers sided with the hater, bringing to light Kody Brown’s history of mistreating his other wives.

It was popularly believed by Sister Wives viewers that Kody favors Robyn Brown over his other three wives, and they weren’t afraid to say so.

Hey JACKWAGON!
You never new this family without Robyn. She has blessed us as each wife would agree.#SisterWives https://t.co/ZyHiWjz2tz

Robyn Brown also takes a lot of criticism, in part for playing her role as Kody’s “favorite” wife. Fans often comment that Robyn Brown is too emotional and cries too much.

Robyn Brown has also received a lot of criticism over the years for being accused of plotting to become Kody Brown’s only wife. Did she have ulterior motives all along?

It wouldn’t come as a surprise to longtime fans of the show if Kody and Robyn Brown were an exclusive, monogamous couple. In fact, Kody Brown has recently expressed his dissatisfaction with plural marriage and no longer wants to support polygamy. 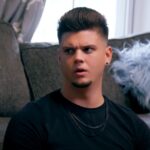 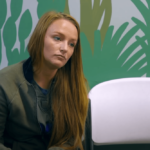