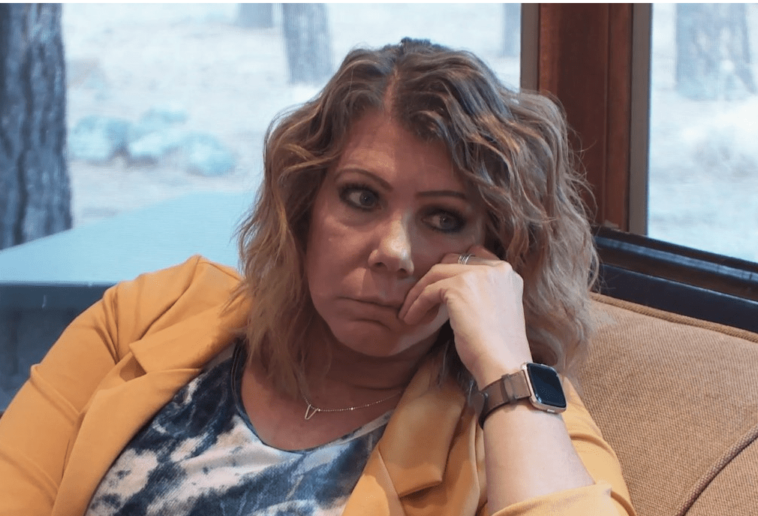 Sister Wives star Meri Brown has endured her share of public scrutiny in recent seasons, now it looks like it’s Christine Brown’s turn. Sister Wives fans rely solely on what they see on the screen of this TLC series. Thus, audiences have witnessed many things during the last decade of Sister Wives seasons. As legal voyeurs, people who tune into this reality show have seen things that the family sometimes wishes they hadn’t.

Sister Wives began its final season with a bang. The ladies first festered and then exploded during a lunch meeting in the first episode of the new season. Janelle held a very diplomatic meeting between the spouses of the five Sister Wives. She seemed to come with all good intentions, but two of the wives tried to make it all about them. Much to the surprise of fans, Meri Brown remained silent and listened to what her counterparts had to say.

Meri made it clear in the season opener that she was not done with her attempts to woo Kody. While she never officially separated from her husband shared by Sister Wives, Kody Brown made it clear that they are “no longer living together.”

So while Meri Brown remains part of the Sister Wives family, Kody Brown is not engaging in any overnight activities with her. She recently mentioned how this has been the case for the past four or five years.

Unlike Meri Brown, who didn’t seem to want the negative attention she was getting, Christine Brown seemed to invite it. In the new season opener, she stated that everyone hates her. Christine Brown also made it clear that she could not live with any of the ladies or Kody Brown in a large Sister Wives house. While Christine Brown revealed a secret in this episode of Sister Wives, there seems to be more to this issue. She told her co-wives that she still feels jealous of them. But after nearly 30 years in a polygamous marriage, this sounds ridiculous, suggest several viewers in their comments about the series.

During a very recent interview, Christine was the only one of all four wives to state categorically that there is no big house for her. Janelle wanted to live all together in a huge house.

Meri and Robyn were 50/50 on the issue but willing to go with Kody Brown’s plan. But Christine not only said no, she seemed to like the idea. It’s almost as if being the gatekeeper to their happiness appeals to Christine Brown. She is the spouse with the opposite point of view and that gave her some power, according to another fan’s comment. 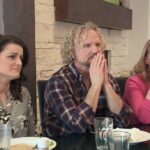 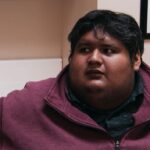