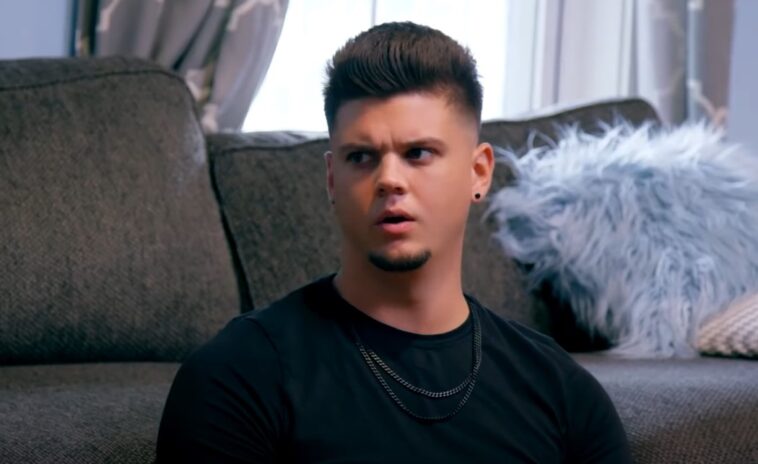 Teen Mom fans were able to share Catelynn and Tyler Baltierra’s excitement as they watched the revelation of the couple’s gender for their fourth child. On Wednesday, Catelynn posted a video on Instagram revealing that the couple is having their fourth GIRL!

During Vaeda’s gender reveal, Catelynn didn’t hide her feelings about having other girls, and was heard saying, “No f**king way! I don’t want another girl. Girls are so sassy.” When MTV aired the revelation of daughter Nova’s gender, Tyler Baltierra was less than thrilled, judging by her body language.

Catelynn also suffered from severe postpartum depression after her pregnancies, further adding to the emotional toll on Tyler Baltierra. The couple struggled immensely in their relationship a few years ago, and even separated for a time while Catelynn was pregnant with Vaeda. The couple also made it clear last year that they wanted to stop having children when Catelynn turned 30.

Cate and Ty also share a daughter, Carly, whom they gave up for adoption shortly after her birth. The duo has been together for almost 15 years and has endured a lot in that time. They’ve dealt with unstable childhoods, emotional trauma, addiction, miscarriage and more, all from a young age. 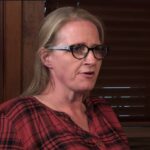 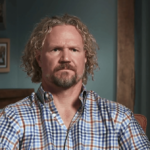