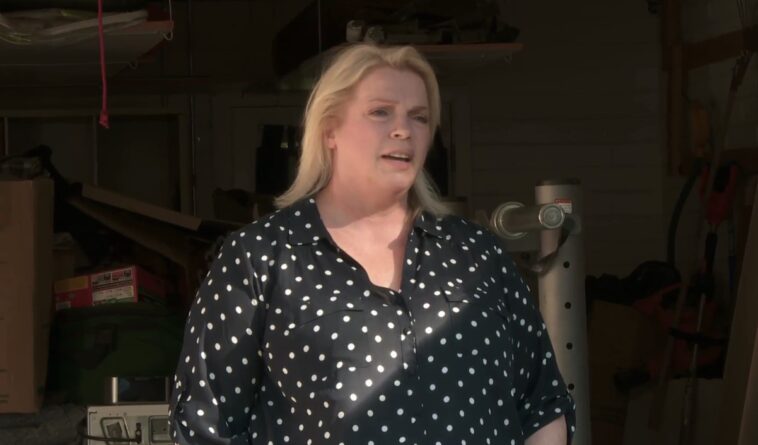 Sister Wives: Her Children Aren’t Happy With The Situation

While the new season 17 of Sister Wives focuses largely on the separation of Christine and Kody Brown, there’s more going on in the family. For example, Kody’s “favourite” wife Robyn Brown has also suffered.

It turns out that Janelle Brown’s children feel that the youngest wife is responsible for the strain on their mother and Kody’s marriage. This narrative became part of the latest episode of Sister Wives.

Sister Wives: Her Children Aren’t Happy With The Situation

It’s been clear to Sister Wives fans for several years that Robyn Brown and Kody Brown have a stronger marital relationship than any of her other wives. Finally, her third partner Christine had had enough and left her polygamous husband.

While Meri Brown shares that she and Kody Brown are “good friends”, Janelle Brown describes their marriage as “adequate”. Her children, however, have admitted that their father has not been nice to Janelle. So they are against him. They started accusing the notorious castmate of spending most of his time with Robyn Brown and her children.

Robyn Brown spoke about the issue on the show. She feels that all the “adult kids” are ganging up on her and Kody Brown. To diffuse the tension, she tried to talk to both Christine and Janelle Brown. But they shut her down and were not interested in what she had to say.

As a result, Robyn expressed that she felt “helpless”. Initially, the four women would be proud if she could get her multiple family together to better communicate and solve the problem. But she has not been able to do so and things in the Brown family are deteriorating. 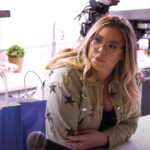 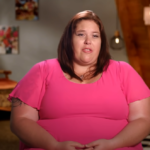