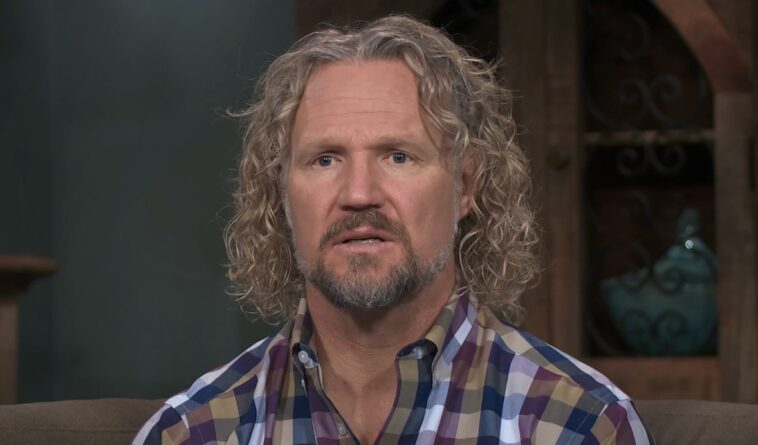 In a preview of the upcoming October 2 episode of Sister Wives, Janelle Brown talks to her husband, Kody Brown, about her plans to live in a caravan on Coyote Pass. After a few months, Janelle no longer has a home and is forced to buy a caravan. She is disappointed in Kody for not making it more important. “I don’t have a house,” Janelle Brown tells the cameras.

In a new Sister Wives clip, Janelle Brown reveals that her landlord is selling the home she rents to her and her daughter Savannah. After being told by her estate agent that it’s a good deal, she is considering buying the home from the landlord. Although this means he can stay, it means he has to pay the mortgage while the Coyote Pass property remains empty. “If I were to get this mortgage on this property in town, it’s the same money that would really give me a healthy start here building,” Janelle tells the cameras.

Her plan is instead to pay off the mortgage on Janelle’s old house. She plans to buy a trailer to live on the property. “I mean, I’ll have to live in a trailer for a few months,” she says. “I want to build something small, that we could be in in about six months,” Janelle Brown tells Kody.

Of course, Christine’s decision to leave Kody Brown will have a profound impact on the family, including the building of Coyote Pass. For years, the Brown family has been fighting over this property. It’s unlikely the spouses just made a decision on which plot they will get for Sister Wives season 16.

With Christine’s departure, everything changes. A fifth plot is no longer needed. There is also the question of what Christine will do with her share. She owns about 17.8% of the property, or 2.58 acres, worth about $150,000. What she does with it is up to her. She can keep it or sell it. 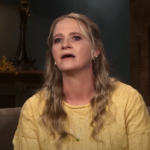 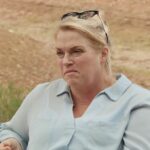