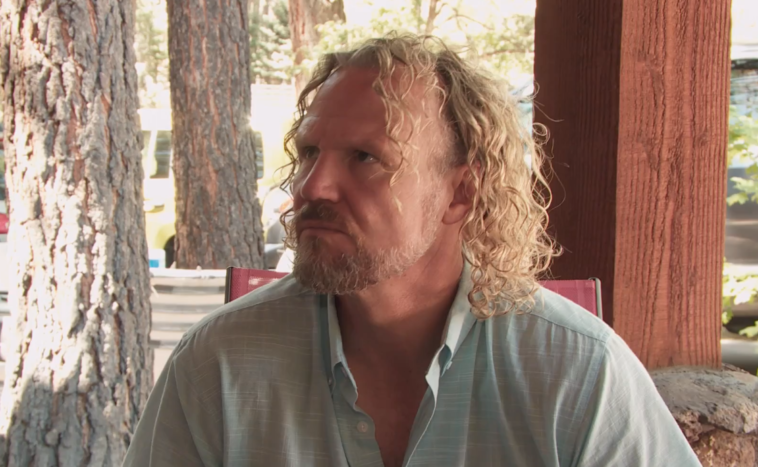 Christine Brown and Kody Brown from TLC’s Sister Wives just can’t agree on how to raise their daughter Truely. Mom and dad both have completely different opinions about what good parenting looks like for their child. Kody and Christine are also trying to work through an amicable divorce, but things may be changing.

Christine Brown and Kody Brown have not seen eye to eye on many important issues in their marriage. Kody always thought he was doing a good job as a husband and father, but Christine often rejected this, pointing out that he had dropped the ball repeatedly.

Over the course of their 25 years of marriage, Christine has had to take on most of the parenting as Kody moved between four different households and tried to balance being a father to 18 children. Unfortunately, many of the Brown children got mixed up and Truely became one of the daughters Kody seemed to forget.

In the next episode, “Sister Wives,” Kody will show how she’s trying to strengthen her parental control, according to a preview clip shared by People. TLC viewers have seen how Kody handled the breakdown of her marriage much better than anyone expected her to.

However, the preview shows Kody demanding joint custody of their 12-year-old daughter after Christine Brown reveals she wants to move back to the Salt Lake City area, which Kody notes is an eight-hour drive.

The Sister Wives clip shares Christine Brown’s opinion on her daughter’s removal from her father, noting that she thinks her pre-teen is adjusting accordingly. Kody is slammed for Christine’s views, telling her that she shouldn’t take Truely away from him “because we’ll have to have a shared custody. It will have to be 50/50”.

Later, Kody Brown tells the cameras that he wasn’t going to wait and let Christine Brown go over without objecting. But as Sister Wives viewers have seen on social media, Christine and Truely live in Utah, so Kody may have lost the battle.

Kody Brown has been struggling with his emotions about being kicked out of his Arizona home by Christine. Sister Wives fans learned in the latest episode that the mother of six packed up all her belongings and moved them into the garage.

Kody claimed that the couple’s problems stemmed from the fact that the woman didn’t ask his opinion on whether or not it was okay to kick her out. Of course, Christine has other opinions, as she has shared with fans that she often stayed on as a single mother. Kody may be trying to save face as she tries to fight for custody, but most feel she is in a losing battle. 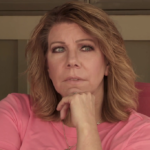 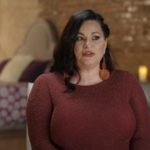