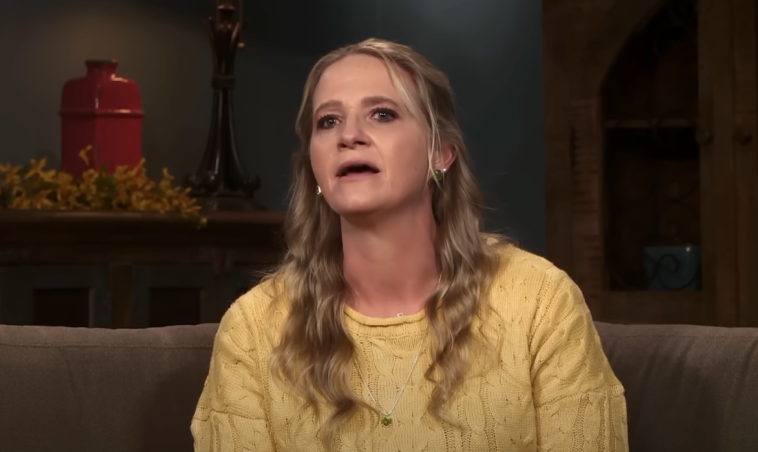 Christine Brown had known for a long time that she wanted out of her plural marriage to Kody Brown. Although the couple discussed it during the last season of Sister Wives, fans had foreseen it for a long time.

Shockingly, none of the other wives had any idea. That’s why Janelle, Meri and Robyn Brown reacted to Christine finally announcing her departure from the Brown family in a promo for the upcoming episode. Predictably, Robyn could not hold back her tears.

Christine Brown and Kody Brown had been going through a very difficult time in recent seasons. Even though they tried to work it out and had discussions about it, they couldn’t agree.

Finally, the third wife announced that she no longer wanted to be with her polygamist husband. Both had kept this big announcement to themselves. The promo revealed that all five partners, i.e. Kody, v, Meri, Janelle and Robyn Brown , agreed to go public. Christine finally spilled the beans, while saying that she has been wanting to tell everyone for a long time.

Robyn Brown was the first to react. Predictably, she began to cry at the revelation. At first, she believed the couple were “on a break” and things would eventually work out. Finally, the fourth woman asked if Christine Brown’s decision was final, and she said yes. In her confessional, Robyn Brown was still in disbelief and had a hard time “computing” this major announcement.

She finally came to the point of saying that things didn’t “make sense” to her. Meri was also shocked by the circumstances. While Janelle said she knew it was coming. But it hit her because things actually happening is something more than just “knowing” about it. 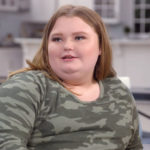 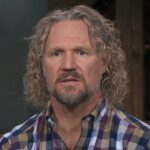