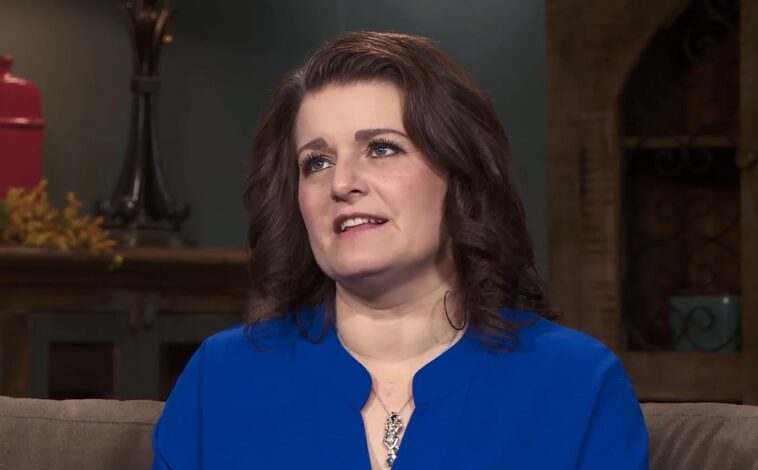 After 27 years of marriage, Christine and Kody Brown of Sister Wives announced their divorce last November, but during the premiere of Sister Wives season 17 on September 11, we saw that Christine will still be a key member of the show as the couple navigates their divorce. During the premiere, we saw that the main issue in their relationship was where Christine would move to. The reality star expressed her desire to move to Utah with Truley, their youngest child. “I don’t know how to make it function as a family,” Christine told Kody Brown. “I don’t know how to stay here in Flagstaff.”

It seems they’ve figured it out, though, because Christine is now thriving in her new home and considering dating again. She also expressed that despite them not being together, she will “always love” Kody Brown.

Since several of Christine Brown and Kody Brown’s older children call Utah home, it was a natural choice for her to move there. So she did! According to Bustle, Christine now lives in Salt Lake City.

Since the divorce and move, in addition to still appearing on “Sister Wives,” she has taken up a few new hobbies, including filming kitchen projects for the TLC series “Cooking with Just Christine.”!

During the same interview with People, Christine Brown opened up about her future dating and said she is thinking about dating – but only when the time is right.

The biggest revelation of the interview was that this time Christine will try a monogamous introduction, as it seems she’s done with being polyamorous for now.

Christine Brown also opened up to InTouchWeekly about her relationship with her former sister wife Robyn Brown amid rumors of feuding following her divorce from ex-husband Kody Brown. In a clip released by TLC, Christine talked about Robyn Brown and Mykelti Brown and how they have a “very special bond,” the 50-year-old Christine said in a clip released by TLC ahead of Sunday’s, September 25 episode. She continued: “When Robyn came into the family she immediately just embraced Mykelti, and I’ll always, always love and respect Robyn for her relationship with Mykelti.“ 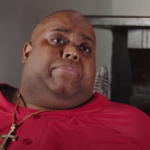 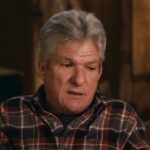