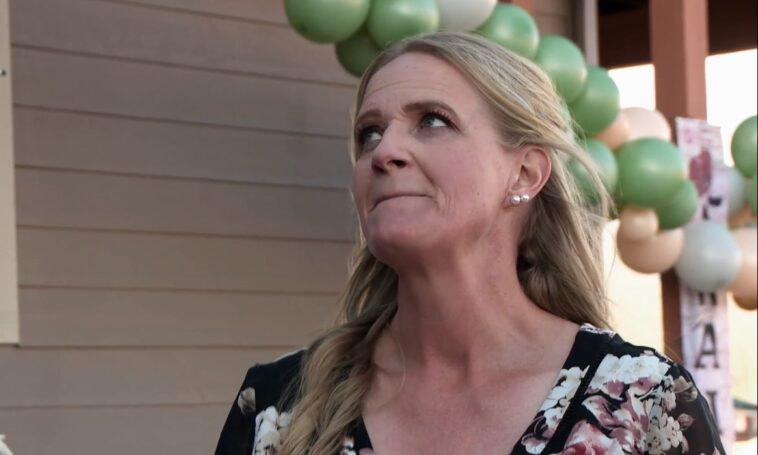 For most of the last two seasons, Kody Brown has insisted that Christine Brown has told everyone but him that she is going to divorce him. During the 17th season of “Sister Wives”, it is clear that Christine waited as long as possible to tell at least one family member about the divorce.

In the next episode, Christine tells the story of how Truely Brown, Christine and Kody’s youngest child, found out about the divorce and her heartbreaking response.

The upcoming episode of Sister Wives continues to explore the aftermath of Christine Brown and Kody Brown’s divorce. As the season progresses, we will learn a lot about the process of their separation, including how the children found out about the end of their parents’ marriage.

Although Mykelti Padron, Christine Brown and Kody Brown’s second-biggest child, stressed that she was relieved to hear that her parents were finally splitting up, not everyone was thrilled. TLC posted a clip on Twitter about the upcoming episode. In the clip, Christine revealed that her youngest child, Truely Brown, found out about the divorce almost by accident.

In the clip, Christine Brown said that she was on the phone with Mykelt discussing her upcoming move to Utah when she heard a small gasp behind her back. When she turned around, there stood Truely. Despite Kody’s insistence that they wait to notify Truely, Christine knew she had to explain the situation immediately.

Christine recalled that Truely cried at the prospect of moving to Utah, but was more upset that her parents had separated for good. Christine disclosed that she told Truely that she and Kody Brown were officially divorced, even though they never had a legal marriage. The mother of six stated that she didn’t want to give her 12-year-old child false hope that she and Kody could get back together. 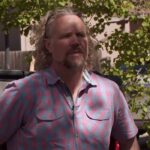