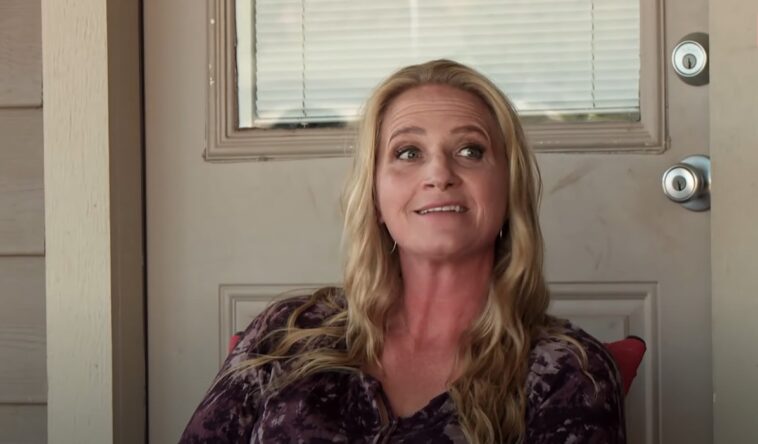 Now that Christine Brown is living her best life in Utah, the Sister Wives star is ready for even more new beginnings. After publicly announcing her divorce from Kody Brown in November 2021 after 25 years of a clerical, pluralistic marriage, Christine has continued to move forward in her life as a newly single woman.

Recently, Christine Brown announced on Instagram that she is currently filming in her new Salt Lake City home. Christine did not specify whether she is filming for a new season of Sister Wives, currently airing its 17th season, or for a spinoff series that her supporters have been calling for after her departure from Kody Brown.

Her fans were thrilled with the news and took to the comment section where they showed their support and congratulated the 50-year-old blonde beauty on her continued success after leaving Kody Brown.

One of Christine Brown’s fans was delighted that TLC will continue to follow her life on camera, telling her they are “so happy” for her, while another can’t wait to see how the Sister Wives star “Thrive!!!”. As her fans have been urging for months, more of her supporters were asking TLC to give Christine the show and hoping Janelle Brown would join her.

“Christine is a Queen and Janelle is a Goddess,” wrote one fan. Yet another remarked in a comment to TLC, asking that Janelle and Christine star alongside each other in the spinoff.

Christine has already earned herself a TLC solo spinoff in the form of a digital cooking show called “Cooking with Just Christine”. Christine shares her favorite recipes with viewers and often brings her kids along for the ride. With the worries of a multiple marriage, a new life in Utah and a film career ahead of her, Christine proved she made the best decision by leaving Kody Brown and polygamy behind. 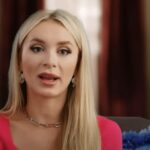