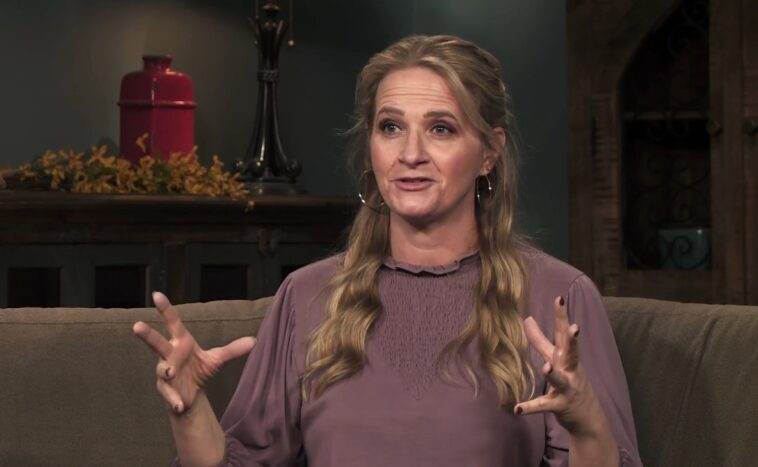 Sister Wives star Christine Brown has been sharing adorable pictures with her children and grandchildren. She’s been having fun with her twin boys Mykelt Brown. It looks like with the arrival of Archer and Ace, she’s going to get even more ‘oma time’.

Now Christine is back to give fans another update. This time, she shared a wholesome clip of her dancing in the middle of a heartbreaking season of the series

In a social media post, Sister Wives star Christine shared an adorable clip of her dancing and promoting a diet drink. Christine Brown’s energetic and positive clip caught the attention of many.

For some, it’s clear she’s happy and living her best life, despite the heartache fans are witnessing in season 17. The 11th episode showed him packing up and spending his last moments with his extended family. Fans are glad that Christine Brown stepped away after being mistreated by Kody for years.

As of now, TLC has not yet revealed what will happen in the upcoming Sister Wives season 17 episode. However, things have been rough for the plural family over the past few episodes, especially as Christine Brown finally prepares to leave.

Some fans are also hoping that Meri Brown will find an opportunity to make amends with Christine in future episodes after she decided not to support her departure. 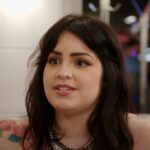 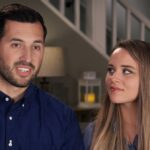