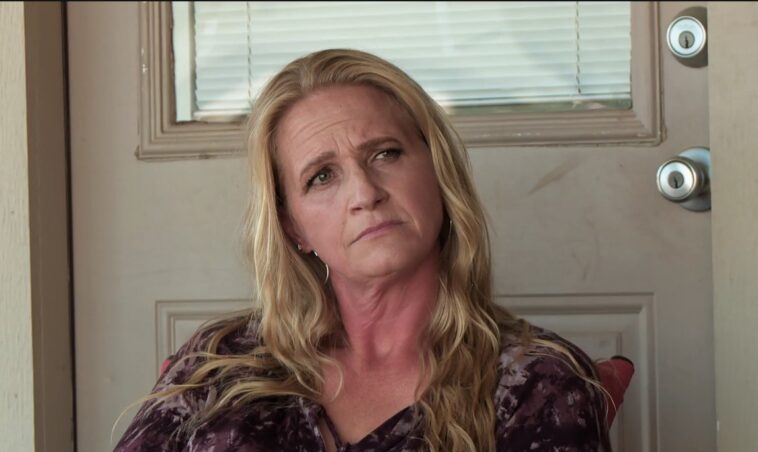 Christine Brown has been one of the key players in Sister Wives since the show began in 2010. However, after her marriage to Kody Brown ended, she rose to stardom. Moving from her family home in Flagstaff, Arizona to Utah with her youngest daughter Truely has allowed her to settle into a new life.

After 26 years of marriage, Christine left her marriage to Kody and her role in the family a sister wife. In the early seasons of Sister Wives, Christine often spoke of the lack of intimacy between her and Kody. However, her treatment of their six children eventually led her to decide to leave the marriage.

Christine revealed that her daughter Ysabel’s spinal surgery was the breaking point in the marriage. She was with her daughter during the operation in New Jersey, while Kody decided to stay behind and officiate at a friend’s wedding, which he insisted on. For Christine, seeing Ysabel hurt because of her father’s indifference and realizing that she didn’t need or expect Kody’s help was a wake-up call for her.

After leaving her marriage and moving her life from Arizona to Utah to be closer to her children, parents and siblings, the 50-year-old woman says she has never felt better in her life.

At the moment, the reality star says she is in no hurry to find anything serious. “I might do two dates with one guy,” she explained. 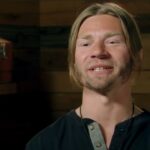