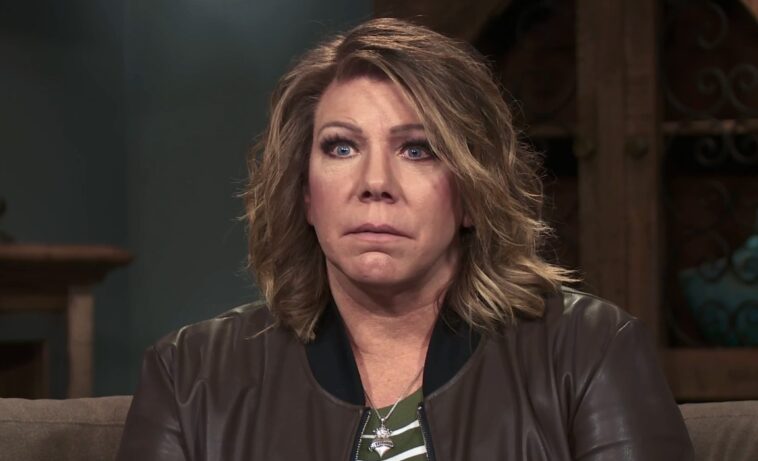 Meri Brown has revealed that another B&B retreat is on the way. Fans are beginning to wonder if she’s staying on to support Robyn and Kody financially. The first one, however, was exorbitantly expensive, costing between 4 and over 6 grand for the retreats.

Unfortunately, it may not have been as successful as Meri Brown hoped, mainly because of how expensive it was. Now, when he showed off the food choices on social media, she shared something else. Another retreat is coming up in February 2023.

With Christine Brown no longer part of the family, the Browns are one income short. In addition, Kody has noted that his second wife, Janelle, is living like a single woman.

As a result, Meri is really struggling to support the family. She has already boasted that she has helped pay for Robyn’s luxurious mansion. Now, she’s putting on lavish and expensive retreats at his B&B in Utah.

This last one seemed to be somewhat of a flop for various people. The prices were over 6K, which fans didn’t want to pay, so he extended the deadline. In addition, his attitude this season at Sister Wives has been less than desirable. However, after showing the food she served to her retreat guests, Meri announced that there would be another one in February. Immediately, fans took to her Instagram for comments.

Meri Brown has not yet released the exact details of her next return. Prices are still up in the air, but hopefully they will be much more favourable, so it could be a real success. Should she, however, carry the family’s financial burden?

Many will have noticed that Robyn has five children living at home. Yet she had a nanny for a long time, despite not working. What exactly does she contribute to the family other than her unwavering loyalty to Kody? 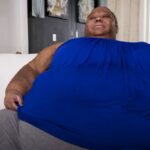 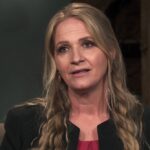