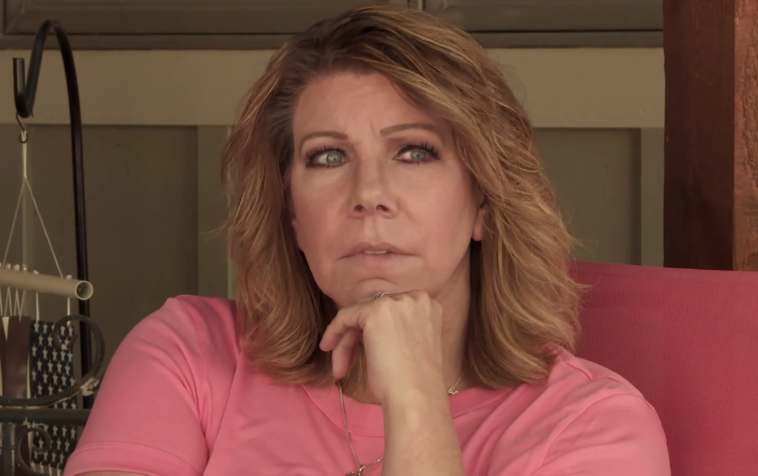 Sister Wives fans have long wanted to see Meri Brown leave her plural family. It seems there’s nothing left for her there but moral obligation. She and her husband Kody Brown barely have a relationship, no matter how hard she tries.

It’s gotten to the point where she takes what she can get, where she looks desperate. So when she headed to Mexico on what appeared to be a business trip, her true self came out. Fans couldn’t help but notice how she sparkled and beamed.

Meri Brown has been married to Kody Brown for over thirty years. But their relationship has been rocky for over a decade and it’s no secret. When they were featured in the Season 16 tell-all, Meri confirmed that the couple hasn’t been intimate for over a decade.

However, she shared that she has no intention of leaving her family. One thing about Meri Brown is that she is very committed to a polygamous lifestyle. In addition, she adores her sister wife Robyn Brown’s five children. This is apparently what has kept him going, despite Kody’s constant rejection of his advances.

The 15th and 16th seasons largely revolved around Covid, but Meri Brown feared that if he fell ill, no one would know or care. Kody Brown rarely visited her or even contacted her, so that’s what caused these concerns. Luckily, she found a family through her LuLaRoe business. She’s become immensely successful and it even helped her pay the down payment on her Lizzie’s Heritage Inn. Now, the mother of one is travelling in Mexico and she’s exuberant.

She shared a stunning picture on her Instagram. Before her Mexican vacation, Meri got a dyed hairstyle and looked tanned, which adds to her glow. 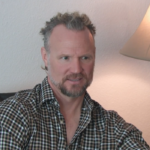 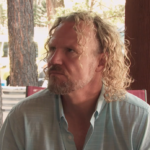