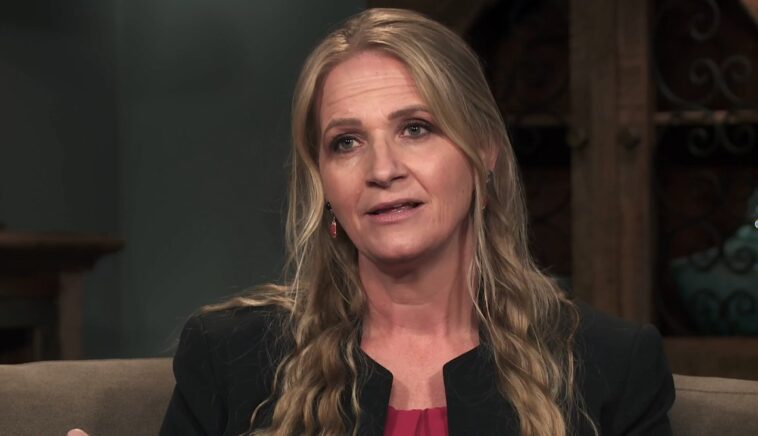 Sister Wives: Christine Brown Left Kody Brown And Is Open To Moving On In New Relationships.

Christine Brown’s new sparkle has caught the eye of the Bachelorette alum. While she’s just having the time of her life, it seems it’s not just the everyday fans who appreciate her. As it turns out, someone pretty familiar from the reality TV world has left a sweet comment.

Sister Wives: Christine Brown Left Kody Brown And Is Open To Moving On In New Relationships.

A mother of six, she has lived her best life in Utah. Since the birth of her twin daughters, Christine Brown’s smile has never been bigger. Fans can’t stop complimenting the Sister Wives star. One particular reality star, however, decided to comment on a recent Instagram post Christine shared.

According to In Touch Weekly, former The Bachelorette star Josh Seiter contacted Christine. He left her a sweet comment on one of her posts. The 35-year-old simply wrote: “Great”. Now that’s great, but it would mean a lot more if Josh wasn’t constantly meeting or chasing reality show contestants. He recently met 90 Day Fiance alum Karine Martins. The two were spotted together on social media, but then it ended pretty quickly.

She wasn’t the only one she was after. Josh was also in a relationship with 90 Day Fiance star Yolanda Leaks, who was over twenty years his senior. They got engaged in 2020, but that too went wrong. When one of Christine Brown’s followers noticed Josh leaving a comment, she had to intervene.

She wasn’t the only one he was after. Josh was also in a relationship with 90 Day Fiance star Yolanda Leaks, who was over twenty years his senior. Back in 2020, they ended up getting engaged, but that also fell through. 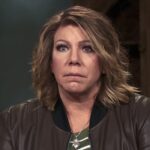 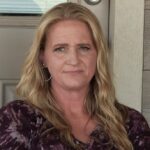