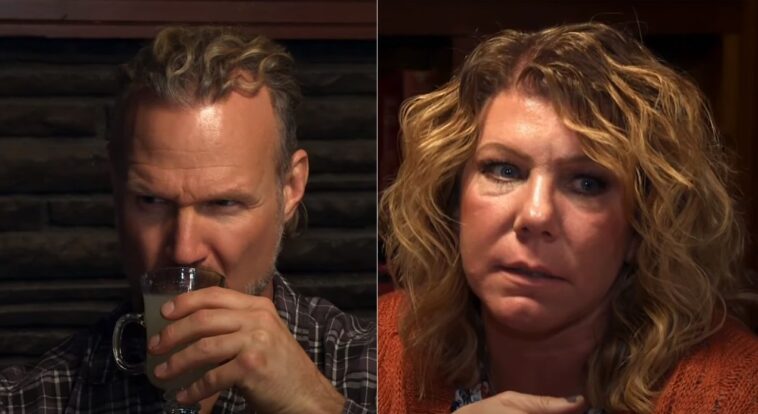 Sister Wives: It Gets Worse for Meri Brown & Kody Brown

Sister Wives star Kody Brown appears anything but embarrassed when he reveals a lack of desire for Meri Brown after 30 years of marriage. This isn’t the first time the Sister Wives patriarch has made it clear to viewers that they don’t do things the way most married couples do.

Meri Brown and Kody Brown come across as the Sister Wives conundrum for fans. Meri Brown stays with this man even though he has said some terrible things about this particular sister wife. Now, as the new season of Sister Wives comes out Sunday night, fans haven’t heard the last of Kody Brown’s hurtful words. Previews indicate that the insults remain, but they seem even more detailed than before.

People say the same things to Meri Brown all the time. She is smart, personable and seems to love to have fun. These same followers beg her to leave. But she won’t and Meri made that very clear just a few weeks ago when she told fans that she “loves this guy.” She made it known with a photo of her and Kody Brown together as proof.

Sister Wives: It Gets Worse for Meri Brown & Kody Brown

He described not living with Meri Brown and not doing the things with her that married couples tend to do. Fans thought this was code for Kody Brown taking Meri off his nightly Sister Wives show.

When the new season 15 of Sister Wives comes out, things get worse. Kody describes how he believes sex and romance are reserved for people in love. Then another clip on the same preview focuses on Meri Brown, who appears a bit shaken up. She says she can’t make Kody Brown love her if he doesn’t. Back in 2018, Kody told the audience that he had no desire to be intimate with Meri. This was part of the catfish saga.

In the new season, Meri Brown flirts with her husband of three decades. But the head of the Brown family seems to reject her. One of the other women narrates a scene and claims that the relationship between Kody Brown and Meri Brown is sad. Why won’t this Sister Wives bride just leave, as her followers constantly ask her to do? For 30 years this has been the first bride’s family. She loves the two dozen members of this tribe. It sounds like Meri continues to be part of the family without Kody Brown’s romance being offered to her. But to say that it doesn’t bother her would be an exaggeration.

Meri Brown seemed upset when she said she can’t make Kody love her. The saddest part of all this is that Kody says embarrassing things about Meri. Like telling the world that he no longer desires his first wife.

Fans hear this and can’t get their heads around why Meri stays. They don’t understand why she flirts with him on camera only to be rejected. Or why Meri Brown allows herself to continue and find herself in these embarrassing situations. Well, if the promo is any indication, there is more of this to come for the original matriarch of the family. 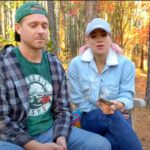 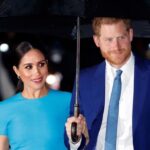