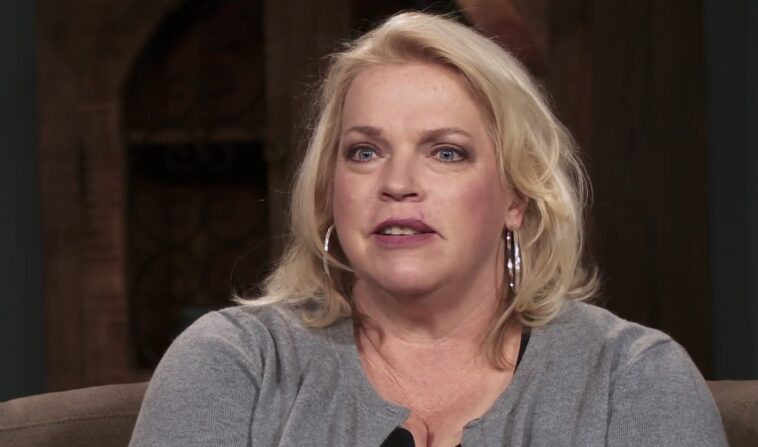 It turns out that Janelle Brown may not be the only one leaving Kody Brown, as recent reports confirm that she is also ready to pack up and leave Flagstaff. It turns out that this news goes a bit deeper, as Janelle Brown is reportedly planning to move and live closer to Christine Brown. Where did this report come from and is it true?

An anonymous source contacted The Sun to let them know what Janelle Brown’s plans are after leaving Kody Brown.

It turned out that the news of her breakup with Kody Brown was a real weight off her shoulders, because she’s no longer living a lie or pretending to be in a relationship she’s not. A source told The Sun that Janelle is “relieved” about the situation because she is finally free to start living her life.

Janelle Brown is currently living in Las Vegas with her daughter Savanah as she decides what she wants to do next. The source went on to explain that the most important things for her moving forward are finding her footing and achieving “financial stability” as she currently has no home. Unfortunately, it also doesn’t sound like Janelle is in a place where she can buy a home. 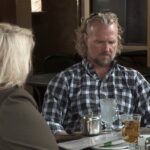 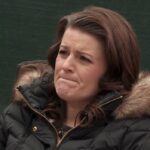