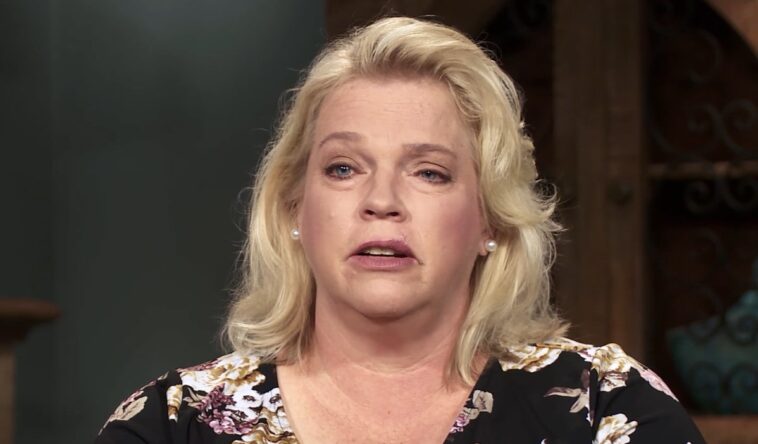 Sister Wives: Janelle Brown Responds To Meri Brown Not Getting Along With Her

Sister Wives Janelle Brown and Meri Brown went live during the premiere of the TLC show. And it turns out that Meri Brown and Janelle Brown never got along when Kody brought Janelle on. In fact, they both felt the same way about each other. These days, they seem friendly enough, but fans rarely see them hanging out together. Of course, while the family denies jealousy, fans see that it obviously exists.

We reported that Janelle Brown promised TLC fans that she would do a live-tweet during the show this year. True to her word, she appeared during the premiere. Robyn Brown, who hardly ever posts on social media, also appeared. And so did Meri Brown.

Robyn Brown complained about how difficult this is. She said, “Going public, the investigation, the move and all the crazy stuff that happened at the same time was so completely hard and confusing.” But more interesting things came from the other wives.

Meri Brown wrote, “Janelle came in the family, and while we weren’t best of friends immediately, we both had the same goals and desires for the family.” She also noted that they still “worked together toward that.” However, “not without a couple of hiccups along the way.” But these days, Meri says he has come to “love her and her devotion.”

Sister Wives: Janelle Brown Responds To Meri Brown Not Getting Along With Her

Clearly, the days of Janelle and Meri not getting along are long gone. Janelle Brown seems to love Meri Brown as well. In her response, she said, “Back at you babe “. In reality, Meri and Janelle seem like very different personalities.

Meri Brown seems rather very uptight and when she’s not crying, she seems lively. Meanwhile, we noticed that Janelle Brown has been chatting with her TLC fans recently. And it turns out that she is a homebody. She likes to read books and stay out of the spotlight.

Sister Wives Janelle Brown and Meri Brown both took issue with the publicity of their polygamy show. They hope people will better understand their lifestyle. But that comes at the cost of a lack of privacy. Luckily, they both get along well these days. So, that probably makes it a little easier. Also, Robyn, who fans think is the only woman Kody really loves, seemed to support Meri Brown last season. 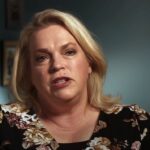 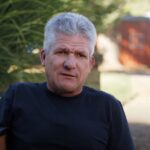