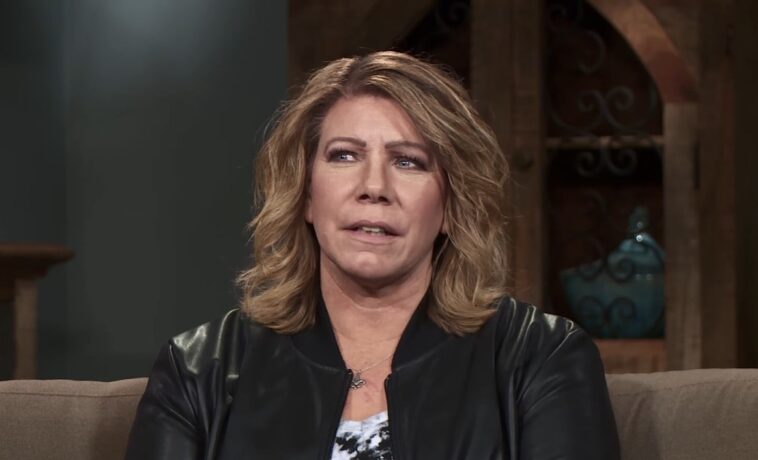 Sister Wives: Meri Retreats to the Love of Her Dog

Sister Wives celebrity Meri Brown looks like a sad mother cradling her baby, well her four-legged baby, but this new photo leaves fans worried. Viewers of this TLC show saw Meri do the same thing with her favorite pup, Mosby, the day the Sister Wives clan landed in Flagstaff together.

With the new season coming out this Sunday, fans may have thought Meri Brown was done. But she shows up in a preview clip of Sister Wives holding Mosby as a newborn with the same sad face. While the pandemic has isolated the four wives and their families, it looks like Meri Brown has it worse. Christine, Janelle and Robyn Brown have homes full of Sister Wives kids.

All three of these Sister Wives ladies have teenagers at home, so they have some company to chat with.Meri Brown’s only child lives in Chicago, so she seems to be pretty lonely. Kody Brown has stated that he no longer “lives with” Meri Brown. She revealed this during the last season of Sister Wives. So it looks like Kody Brown has taken Meri Brown off his rotating schedule where he spent every fourth night with her.

In this new season, Robyn Brown narrates a scene and says how Kody and Meri’s relationship is sad. Then Kody Brown tells the camera that sex and romance are saved for those who are in love.

While it is not known why she said this, it comes on the heels of Meri Brown flirting with Kody Brown. But she looks defeated when she says she can’t make Kody Brown love her. All these scenes emerge in the new trailer of Sister Wives.

Thus, it seems that Kody Brown rejects Meri’s attempts to spark some romance. She even asks her shared husband if he would pull away if she tried to kiss him. This is part of the conversation with this Sister Wives couple having a picnic alone.

Sister Wives: Meri Retreats to the Love of Her Dog

Sister Wives fans saw Meri Brown cradling her dog and lunging when they all gathered at Robyn Brown’s house for the first time. They unloaded the truck that day and everyone gathered for a family sermon by Kody Brown. A group prayer circle for the family followed. Meri continued to hold Mosby like a baby, keeping her head down. She acted as if she was focused on the dog, avoiding making eye contact with those around her.

She seemed to feel lonely even with her family all there with her. The original matriarch of Sister Wives does this same pose in the new season, as the adults of Sister Wives all gather together from their homes.

While none of the wives seem happy, neither is Kody. But seeing Meri Brown cradling Mosby as if he were a newborn has annoyed some fans. Fans say she’s never looked so despondent. 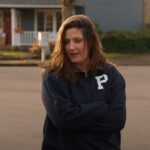 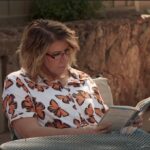