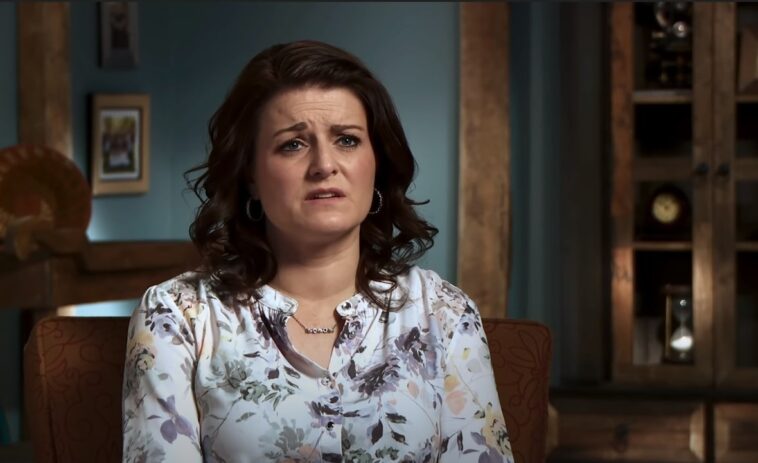 It’s no secret that the Brown family has been undergoing a roller coaster of problems since they moved from Utah.

During the teaser for the recent episode, Robyn Brown broke down in tears as the others talked about their family dynamic since 2011. It was after they moved from Utah.

Janelle Brown stated that the differences grew after the entire family moved to Las Vegas. From the war of separations on, things started to unravel. Robyn Brown cut in to ask if they are implying that it is because of her joining the family. Janelle Brown went into extreme denial mode and tried to console Robyn Brown with an apology. Christine also tried to point out that it all happened in Vegas, but at that point Robyn Brown burst into tears.

Janelle Brown crossed the table to comfort Robyn Brown and clarified that hurting her was never an intention of that conversation, as reported by the Sun.

But Robyn Brown explained that a lot of things happened at once when she joined the family. She never knew if other things were going on or if it was all because of her. Since each wife had her own home in Las Vegas, it created a division in the family. Considering that because of Utah’s strict polygamy laws, the family had to flee.

But after some time, Kody Brown realized that Las Vegas was changing and it wasn’t something they wanted to expose their children to.

So, they moved to Flagstaff, Arizona, for scenic views, cooler temperatures and a slower-paced lifestyle. It was clear that the patriarch of the Brown family spent most of his time with Robyn, his supposed favorite wife.

The younger bride hasn’t made much effort to engage with fans. But it looks like things have changed now that the new season is in full swing.

Robyn Brown put up a promotional photo for the audience. Robyn and Kody Brown aren’t very vocal when it comes to interacting with fans online.

In fact, when she posted it, one of the fans pointed out that “she talks” and seemed surprised. There’s a reason the patriarch and his favorite wife stay out of the spotlight when the cameras aren’t rolling.

Followers have made some pretty nasty and hurtful comments when engaging more with them. This could be a reason why they became a little relaxed when it came to public speaking. 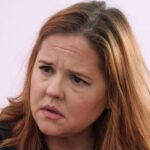 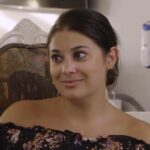