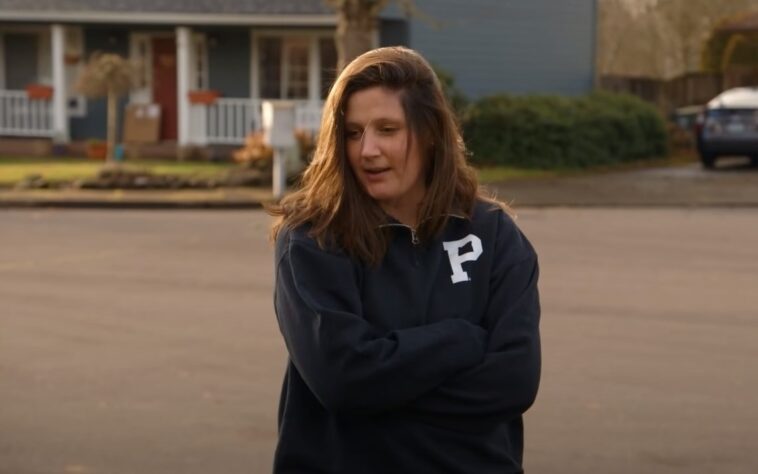 Tori Roloff of Little People, Big World said they probably wouldn’t get much snow near their town. But just a few hours later, she said she lied and showed them playing with their sled in the snow. TLC fans said it sure looked like the winter vortex had paid a visit to their location.

About a week ago, Tori Roloff of Little People, Big World had to go find snow because the storm didn’t come to her. They drove for a couple of hours to find some snowballing fun. And it looks like Jackson Roloff had a blast.

Tori Roloff said it was great to see Jackson having fun in the snow. She also caught him poking her with a snowball. Fans of LPBW said it was nice to see them having fun now that the kids are older.

Little People, Big World mom, Tori Roloff, said she watches videos of her kids when they are away. They recently stayed with their grandparents, and Tori Roloff missed them so much that she watched them on video. She said she loves doing things with her kids but knows it is important to have time alone. Tori Roloff does a lot of activities with both Jackson Roloff and Lilah Roloff. Since Jackson from LPBW is older than Lilah, they can do more adventures with him. But Tori makes sure Lilah Roloff gets a lot of attention and fun in her life.

Little People, Big World star Tori Roloff said she knows she’ll remember these days as the “good old days.” And she’s so thankful to be able to be home with her kids. But she said she doesn’t plan to stay home with them forever.

Tori said she loves being a mother to her children. But she also admitted that she loves teaching like she used to. When she had Jackson, she gave up teaching to stay home with her kids. The Little People, Big World celebrity said she plans to return to the classroom. Now may not be the best time because of the weirdness going on in the country. But Tori Roloff seems to have an optimistic outlook on the future. 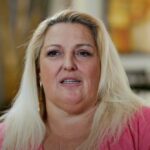 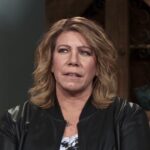