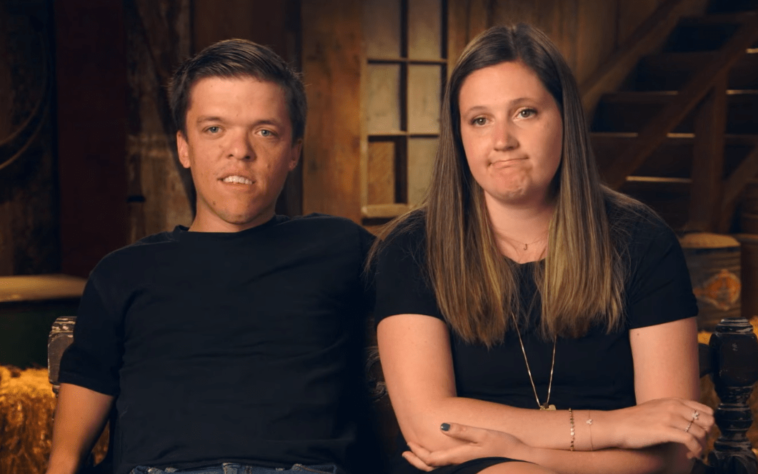 When Tori of Little People, Big World and her husband Zach Roloff first found out they were going to welcome another child into the LPBW family, they shared their excitement. Many fans didn’t think they understood how difficult it would be to have a new baby and a toddler. But the couple certainly quickly found out.

When Tori Roloff came home from the hospital with Lilah Roloff, it was clear she wasn’t expecting so much work. Even though it was a challenge, Tori Roloff did well with the help of Zach Roloff . Both Zach Roloff and his wife Tori said it was very different.

One of the things Tori Roloff said is that it is hard for her not to be with both children all the time. She said that with Jackson Roloff from Little People, Big World, she used to give him her full attention all the time. But now she has to divide her attention over all her children, and she said it is difficult.

One of the reasons why it was so difficult for Tori and hubby Zach Roloff was Lilah’s inability to move. Little People, Big World star Zach said that the first six months of Lilah’s life were difficult. She felt a lot of frustration with her body as she couldn’t sit up or roll for a while.

Tori Roloff said she is doing very well now at the age of one. Lilah just had her birthday, and she is much more mobile now. The Little People, Big World parents said that Lilah loves watching her big brother Jackson and that he is a great big brother.

Not only did Lilah Roloff learn to sit and roll, but she said her first word. Her first word was her name, and Tori Roloff said it made a lot of sense. Viewers of LPBW are happy to hear that things are changing for the better for the family. 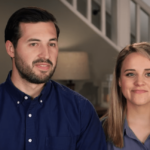 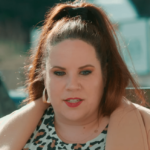