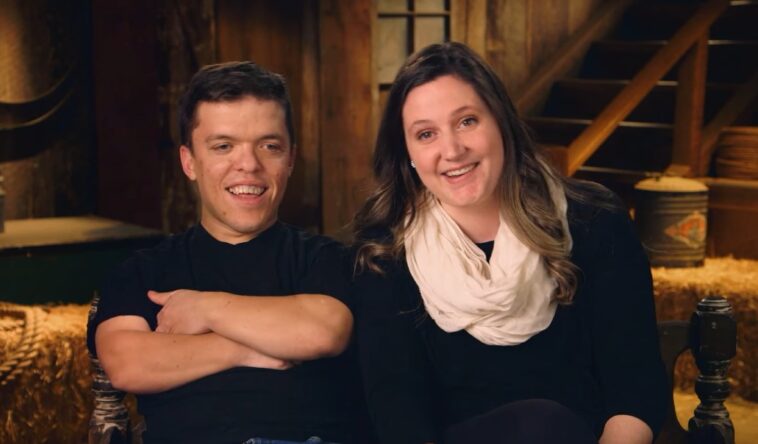 Despite multiple controversies, the Roloff family has remained one of the most loved and cherished reality TV families in recent times. Their warmth and affection is one of the show’s main attractions, and fans continue to follow them over the years.

However, there is a lot going on within the family that not everyone is aware of, including their multiple feuds. Little People, Big World stars Zach and Jeremy Roloff are reportedly no longer chatting.

Even though their alleged feud has been going on for years, the Roloff family has managed to get together at festivals and occasionally get together. However, the family has yet to release pictures from their Thanksgiving celebrations this year. Matt and Caryn have almost disappeared from social media in recent weeks.

Meanwhile, newlyweds Chris and Amy Roloff revealed that they’ll be with the family for the last Thanksgiving. Meanwhile, both Tori Roloff and Audrey Roloff uploaded their own Thanksgiving pictures.

Tori Roloff posted pictures of her lovely family, including husband Zach Roloff and children Lilah and Jackson. The cute pictures warmed the hearts of their fans as Tori Roloff looked truly happy after a long time away. She recently announced her third pregnancy after a tragic miscarriage earlier this year.

Audrey, on the other hand, posted pictures of her family of five including Jeremy, their children Ember, Bode and newborn Radley. However, fans claim that their picture looked quite similar and they were probably together. If that’s the case, it’s likely that Matt reunited his children for Thanksgiving. 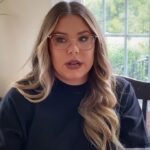 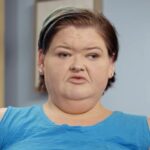