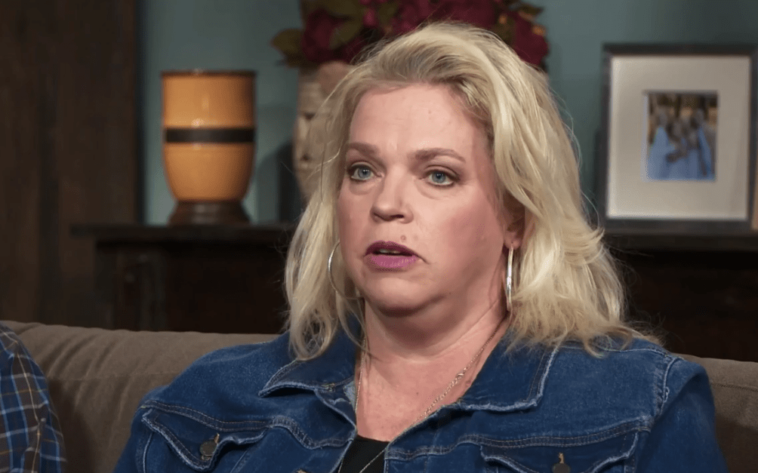 The Sister Wives spouses participate in many therapy sessions throughout the decade of the show. Not only with Kody, but sometimes also with fellow wives they participate in therapy as a duo. It’s about the same as the therapy of a couple when two of the ladies of The Sister Wives sit down for a session. They work on problems between the two, which in theory helps them to live their daily lives with more harmony.

It always seems to be the same therapist they see, Nancy Hunterton. The last time fans saw Nancy on screen, Kody Brown shouted about Meri’s shortcomings. He also claimed that she had lured him into marriage, along with even merciless things.

But that wasn’t the first time Meri Brown heard rather derogatory words from one of Sister Wives’ adults. No, a few years earlier she also heard Janelle’s thoughts loud and clear.

Sometimes days are hard. Sometimes months are hard. Sometimes you just gotta take a break. To breathe. To recharge. To refill your cup so you can give your best. The last couple months have been this for me. Some days I go to bed at 6 because I don't have the energy to function. Some days I'm up till midnight, or one, or two, because my mind won't stop racing. But I keep going, because that's what I do. Thats what I always do. They say fall reminds us how beautiful it is to let things go. Sometimes letting things go is hard. But I can do hard things! I can do amazing things. I surround myself (as virtual as it must be right now) with my people. The people who see the best in me, the people who want the best for me, the people who support me. I'm grateful for my people. I'm grateful for my life. I'm grateful for love. I'm grateful for the abundance of positive energy flowing in and around and through me. This is how I live. 💙💙💙 #LivingMyWhy #BecauseICan #LoveWhatIDo #LoveWhoIAm #LoveLife #Abundance #Flagstaff #Nature

Veteran Sister Wives lovers remember the tension between the first and second wife of Kody. Even before the TLC show was thought of, Janelle Brown moved out of the house because of Meri Brown. Janelle told the story of how terrible it was to live with Meri during their early days. She wrote about this difficult time a few years ago.

The therapist then seemed to offer an uncomfortable solution to Janelle. Meri Brown also seemed to tremble at the thought of it. The therapist suggested that the two of them, Janelle and Meri, would go camping.

From that scene alone, after rejecting camping as an option, it is easy to see that there is still a problem between the two. This happened a few years ago. But normally you don’t see these two women with much on-screen interaction in recent seasons.

So, if the newer viewers of Sister Wives see that Meri Brown feels left out, there may be a reason for that. Many of the fans shared their sympathy for Meri Brown a few seasons ago when Maddie Brown Brush gave birth to her first child, Axel Brush. She missed this event, but no one bothered to invite her. Christine Brown didn’t turn things around when she told Meri Brown that she was glad she wasn’t there. That’s because she brought too much stuff into the room, Sister Wives’ co-wife said. 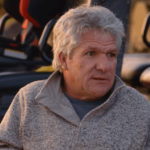 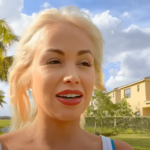