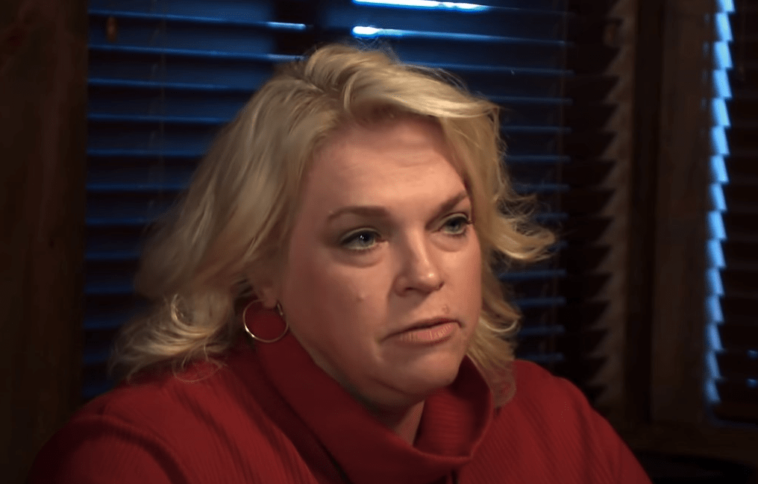 Sister Wives spoilers reveal that Janelle Brown has been diagnosed with basal cell carcinoma, a non-malignant form of skin cancer. Janelle Brown posted a photo of herself bandaged up on her Instagram, along with a caption that revealed how fans have reached out to the TLC star with concerns about the blemish above her lip.

Janelle Brown had noticed the change in her skin above her lip, but initially thought the bump was the start of a cold sore. She had suffered from cold sores, usually in that location, for many years. Although a cold sore never developed, the second of Kody Brown’s four wives thought the blemish, which is slowly increasing in size, was just scar tissue from the cold sore.

However, at the encouragement of fans, the 51-year-old LDS Sister Wife consulted a doctor and was shocked to learn that the spot was actually basal cell carcinoma. Although this form of skin cancer is benign, it still needed to be removed. “I am happy to report that it was removed and all is well,” Janelle Brown reported.

The very fair-skinned woman shared her surprise at the diagnosis due to her diligent use of sunscreen and wanted to share her story to encourage others to take care of their skin and get regular checkups. “Even if it seems like it couldn’t be skin cancer, it doesn’t hurt to have your doctor look at it,” she said. 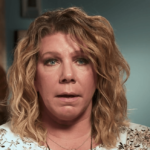