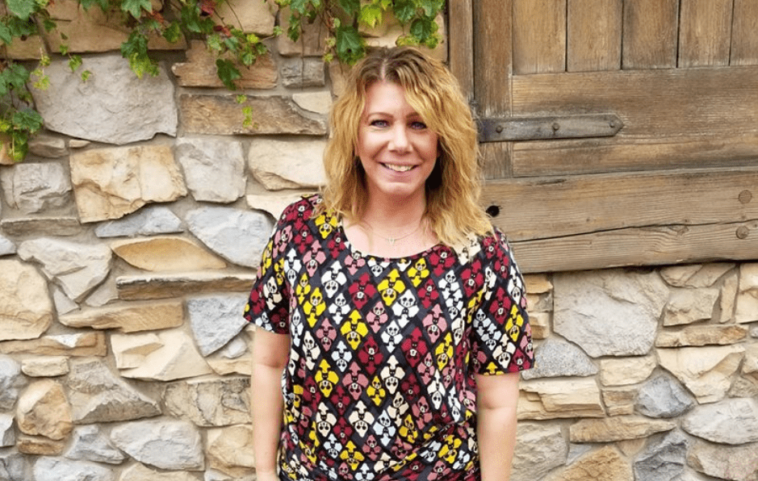 Sister Wives: Meri Brown Shared On Instagram That She Is 'Standing Alone' Amid Split Speculation

Sister Wives star Meri Brown admitted to being “alone” and “belonging to herself” after the suspected separation from her husband Kody Brown. Meri Brown, made fun of social media saying she left Kody Brown, after 30 years of marriage.

LuLaRoe’s saleswoman published cryptic quotations and was not seen with her wedding ring.

She continued to sparkle split speculation once posted on her Instagram Story Friday: “Belonging so completely to yourself that you are willing to be alone is a desert – a wild and unpredictable place of loneliness and searching.

“It is a place as dangerous as it is breathtaking, a place as sought after as it is feared. The wilderness can often feel ungodly because we cannot control it, or what people think of our choice to venture into that vastness or not. The quote ended with: “But it turns out to be the place of true belonging, and it is the bravest and most sacred place you will ever find yourself in.

The post comes after Meri Brown’s sharing on Instagram on Thursday: “When you come out of the storm, you won’t be the same person who came in. That’s the meaning of the storm.”

Last week Meri Brown posted a photo without the wedding ring. She inserted the caption of the photo: “You gain strength, courage and confidence in every experience where you really stop and look fear in the face. You do what you think you can’t do”.

She then wrote on Instagram over the weekend: “Both with my colleagues at work and in my personal life, I can’t force anyone to be who they aren’t, to feel how they don’t feel, or to meet me wherever they don’t want or aren’t able to meet me. And that’s fine. I’ll be here for them when they are.”

She continued, “I can only control myself and how I respond or react to any situation. I make my own choices and I’m responsible for them.” 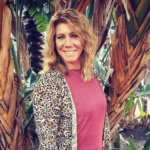 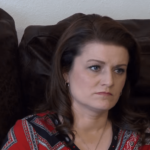