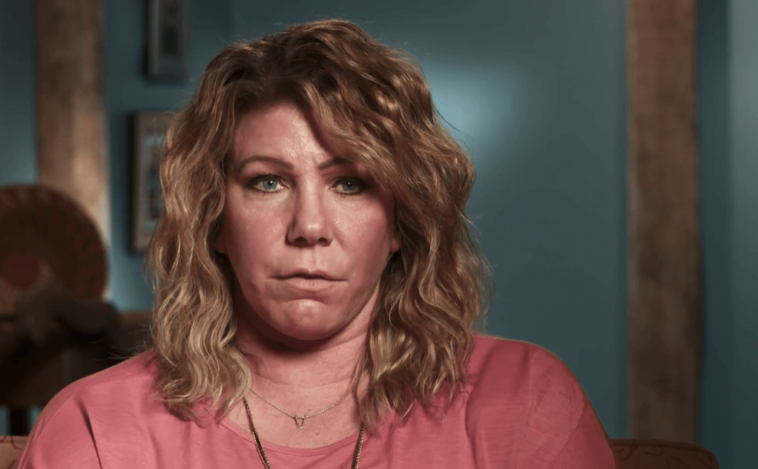 Whatever else fans may say about Meri Brown, the Sister Wives star has hustle. Meri often hosts live events where she sells her LuLaRoe clothes to fans of the show. And with LuLaRoe perhaps facing the legal heat, Brown could be more frantic than ever. However, this seems to have had its price. The reality star got impatient with a fan during a recent sale and went wild, screaming at the participant. Brown did not make any excuses, and the fans are not very impressed.

Meri Brown is known to be a big fan of LuLaRoe, the MLM for which she sells clothing designed largely for women. She often publishes her latest designs on her Instagram, and these posts are often accompanied by hashtags like “living my why”, “because I can” and “I don’t hate my job”.

However, LuLaRoe may be in trouble waiting for an ongoing legal battle with the state of Washington. As reported by The Hollywood Gossip, Washington accused LuLaRoe of “primarily rewarding participants in recruiting new participants rather than bona fide retail sales, with the result that a substantial percentage of participants lose money.

The state is trying to stop LuLaRoe’s business practices, hoping that the company will be issued “a permanent injunction to enjoin and detain [LuLaRoe and its employees from] continuing or engaging in illegal conduct.

“LuLaRoe has deceived consumers into buying in its pyramid scheme with deceptive claims to high profits and refunds for unsold merchandise. Instead, many Washingtonians lost money and were left with piles of unsold merchandise and promises not kept by LuLaRoe. It’s time to hold LuLaRoe responsible for its deception,” said Ferguson of the dealer.

Meri Brown often organizes live events online where she sells her LuLaRoe articles to Sister Wives fans. During a recent sale, Brown recruited a participant and instead of apologizing, she doubled her response. A fan present at the event posted to Reddit to dish up what went down.

“I now look at her live and someone asked a question and she ‘shouted’ (she didn’t consider it shouting) to the person who asked it and said they should have read her rules and things (basic rules for claiming clothes) and said ‘you promised you would read that, so go ahead with your promise and respect everyone’s time, including mine’ basically saying she didn’t have time to answer questions. Another user asks ‘shout at us’ and Meri says ‘do you feel like you need to be shouted at’, the Redditor explains.

Meri Brown didn’t apologize at all during her live event for crushing Sister Wives fans, who also seem to be one of her biggest markets. The same user pointed out that Brown then gave her customers a harsh ultimatum.

“Now she’s like ‘if you accidentally claim something twice you have to pay twice and you get two of them I don’t look through the bins (she puts every order in a bin) to find out if you’ve already requested the item’,” they wrote. 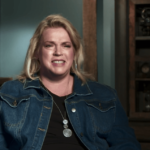 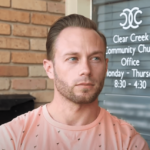