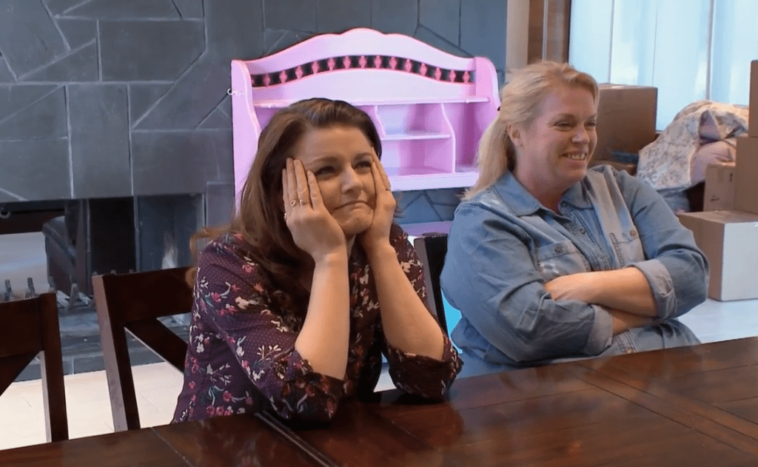 Sister Wives: Meri and Robyn Vs Christine and Quiet Janelle?

Sister Wives celeb Kody looks as if his plans for an undivided family aren’t working out as well as he thought after hiring four women. Not only do the recent social media photos of the Brown family tell a story of division, but it goes even further back. It seems that the first big clue fell during the last episode of Sister Wives last season.

Starting with Robyn Brown, who according to some fans was Meri Brown’s way of sabotaging the family. However far this may sound, a group of people on the social media have questioned the matter. Meri Brown played a major role in Robyn’s entry into the family more than ten years ago.

A recent fan discussion online suggests that Meri Brown has taken revenge on Christine Brown and her co-wife Janelle Brown by welcoming Robyn Brown to the Sister Wives tribe. An online user writes: “It seems she brought Robyn in because she loathed the other women”.

Sure, maybe one user suggested that Meri Brown did. But the person who wrote this Sister Wives observation had many people who support this suggestion online. Veteran supporters of Kody and his women can remember things that have been said over the years.

As time passed, Sister Wives’ wives were quite frank about their feelings for each other. Janelle once moved with her children after Meri Brown pushed her over the edge. As one fan remembers other online viewers, Janelle Brown once called Meri Brown “abusive”.

Sister Wives: Meri and Robyn Vs Christine and Quiet Janelle?

Kody likes it when his wives all get along, but Robyn and Meri’s friendship was a bit too strong for his taste at one point. It was when they threw themselves at him sometimes. Christine and Janelle seem to work together nowadays as well.

It seems that Kody Brown’s house today is somewhat divided into two teams. Sister Wives Robyn and Meri vs. Sister Wives Janelle and Christine. The first hint in recent times that there is disagreement in the ranks emerged in the last episode of Sister Wives to air. That was last season.

Fans can remember the makeshift bench seat that came closest to a “Tell All” last season. Kody signed off for the season, but instead of four women, only two showed up.

When Kody Brown sat with his second and third wife, it was painfully clear that two women had dumped him. Robyn and the matriarch of the Brown family, Meri, were the missing wives of the sister wives.

Both wives had reason to be furious with their Sister Wives hubby. Kody Brown humiliated and reprimanded Meri for the episode before in the therapist’s office. 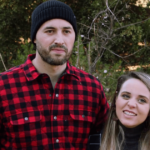 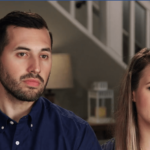