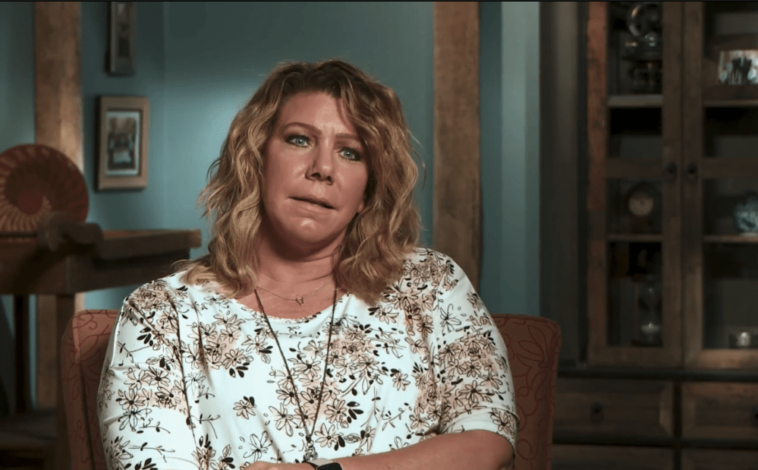 Sister Wives cast member Meri recently celebrated a huge milestone with her award-winning Utah Bed & Breakfast, Lizzie’s Heritage Inn. While many members of Meri’s family came to help celebrate the epic feat, one person remained silent. It was her husband, Kody Brown, who walked away from her.

Sister Wives cast member Meri Brown celebrates a proud moment for her bed-and-breakfast in Utah. She has posted on the official Instagram account of the B&B the huge milestone and exciting events at the Lizzie Heritage Inn that she had planned to celebrate.

Come bake banana bread with us! Bake-a-long from our 150 year celebration on August 29th, 2020

Many members of Meri Brown’s family helped, including Mariah Brown and her fiancé Audrey Kriss. They both stopped at the B&B to help bake banana bread. Meri Brown’s sister, Rebekah and her nephew helped run the TLC star Facebook group for LulaRoe.

As fans who have watched the TLC reality show know, when Meri Brown asked Kody Brown and the other sister wives to help support her dream, the answer was no. Sister Wives Kody refused to invest or support any of them because he argued that B&Bs were not profitable.

He clearly never lived in a tourist city. It is a big and thriving business where I live. All B&B’s are always fully booked, even during the COVID-19 quarantine if people would stay at home.

So, Meri had to do this all by herself and she made a success of it. Lizzie’s Heritage Inn is a great success, is consistently rated with five stars, is mentioned in magazines and has won awards. So, the least a decent person can do is say, “congratulations. But not Kody, of course. 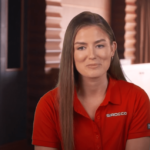 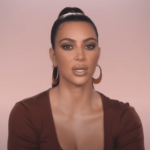