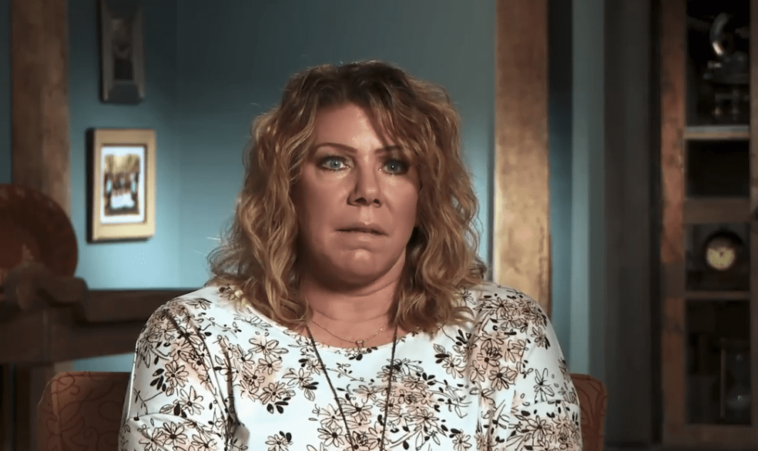 Sister Wives: Meri Said She Is 'dreaming' And 'daring' After She Split From Kody Brown

Sister Wives star Meri Brown revealed she was “dreamy” and “daring” after fans suspected she left her husband Kody Brown in the middle of a marital dispute.

Meri Brown, continued to spread rumors when she published a cryptic quote in her Instagram Story.

Meri Brown, who shares her daughter Mariah with Kody Brown, fed the rumors of separation with her cryptic quotations and her ring-less finger.

Over the weekend, the clothing magnate wrote on Instagram: “Both with my business associates and in my personal life, I can’t force anyone to be who they aren’t, to feel how they don’t feel, or to meet me wherever they don’t want or aren’t able to meet me. And that’s fine. I’ll be here for them when they are.”

She continued, “I can only control myself and how I respond or react to any situation. I make my own choices and I’m responsible for them.” They say life is 10% what happens to you and 90% how you react to it.” My reactions are not always the best, and that doesn’t define me.

But I’m still in the game. I haven’t given up”.

Then, last week, Meri Brown posted: “You gain strength, courage and confidence in every experience where you really stop and look fear in the face. You do what you think you can’t do.”

Meri Brown and Kody Brown, have been having marital problems since she was involved in a catfish scandal and fell in love with another man, who eventually became a woman.

Meri Brown revealed in the last season of Sister Wives that their marriage was “pretty difficult for a while,” as Kody Brown admitted to “regret” their relationship. 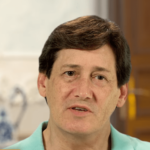