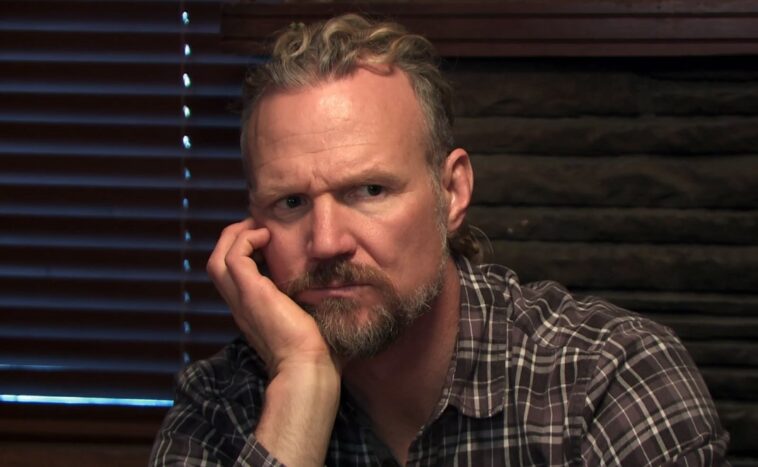 Sister Wives: The Downfall Of The Brown Family

The Brown family functioned as best it could before Sister Wives. Living under the same roof and knowing their roles, the original three wives had a system. It worked well for sixteen years and could have continued on a decent path.

However, there were a few key participants that led to the downfall of the family. Looking back, one might wonder if it was really worth it.

For years, the Browns had worked as a cohesive unit. Kody Brown had married all three of his wives before the birth of his first son, Logan. So all the children were raised together knowing three mothers, Meri, Janelle and Christine. Christine Brown also noted that she felt Janelle’s children were just as much hers and no one could tell her otherwise.

It was not always easy and that is something that cannot be denied. The family has been somewhat transitional, living in Montana, Wyoming and Utah. In addition, all three wives had filed for bankruptcy between 1997 and 2010. Yet, they were able to make the most of what they had.

Meri worked part-time when she could, while Janelle was always the full-time workhorse, which was how she liked it. Christine Brown took on the role of happy homemaker and assisted in raising the children, especially since they homeschooled their children until 2005. Around that time, they put down roots in Lehi, living in a single house where everyone had their own space. The children were raised as one with their wives working together. Then a life-changing move occurred and officially changed their lives. Unfortunately, not for the better.

Sister Wives: The Downfall Of The Brown Family

With extreme curiosity about the polygamist lifestyle, Sister Wives was a perfect concept for a TLC reality show. The Browns seemed to have what they wanted – three “awesome” wives with one expectation and twelve children.

In addition, Kody Brown was courting a fourth wife, Robyn Brown, a former actress who had given up her career for a family. That didn’t work out, so enter Kody Brown and a television show. It might have worked well if they hadn’t had a reality series, but with this came visibility. Viewers saw their faces plastered all over the place, they even wrote a book about their lives.

At the end of season 2, Kody Brown pushed the family to move to Las Vegas from Utah because he feared being thrown in jail. However, all the extra drama and excitement kept viewers tuned in and the show renewed.

Their lavish new lifestyle in Las Vegas was to be admired and Kody Brown seemed to appreciate the attention. For Robyn, she was a retired actress now on a hit show – what more could she ask for. Financially, it was beneficial for the family that was in the midst of bankruptcy during the first season and with government assistance. 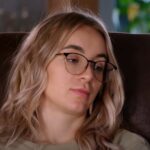 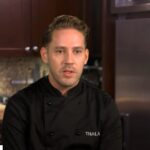