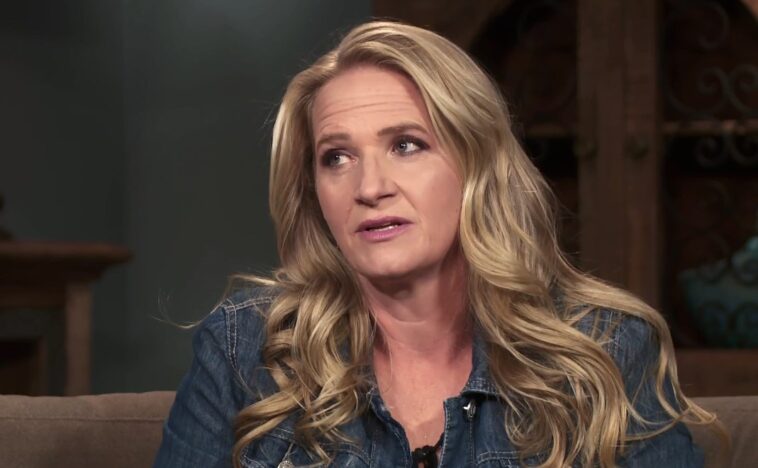 Sister Wives: Christine Brown Is Finally Able To Take Time For Herself

Christine Brown has been spiritually married to Kody Brown for just over 26 years and starred with her polygamous family in Sister Wives. Putting all aspects of her life out there for the world to see, Christine’s journey through polygamy started out very balanced, and everyone in her family seemed to be on good terms.

As the years went by, she had more and more problems with Kody Brown, as well as her other wives. She stunned fans in November 2021 by declaring that she was officially leaving Kody Brown and moving to Utah, and since her departure, it seems that every aspect of her life has been completely transformed. Christine has completely revamped her life and seems to be much happier in her new skin.

The first phase of Christine Brown’s physical transformation was the result of Kody Brown’s comments about his wife, Robyn Brown. After Robyn had their baby, Kody Brown was quick to make comments about how she quickly lost the baby weight and the way he expressed his message was very condescending towards Christine. She felt shamed and was deeply affected by his comments. She vowed to make a change and worked hard to do so.

When Christine decided to change her life, she did so holistically. Every aspect of her life began to see changes, and she even turned to social media to perfect her online persona. For the past two years, she has been on a journey to redefine herself in every way and has invested in building her social media presence and increasing her fan following. By forging herself and focusing on her own identity outside of that of her polygamous family, Christine Brown’s perception of herself and how she fits into the world has begun to change.

Sister Wives: Christine Brown Is Finally Able To Take Time For Herself

Since moving back to Utah, Christine has been able to dictate her own schedule. She is able to plan her day however she wants without ever having to consider other wives or Kody Brown’s personal needs. She has been able to be more in touch with her emotions and is expressing herself more freely.

Christine Brown recently opened up about her newfound ability to enjoy the simple things in life, like being able to read a book and pleasantly spend her days. 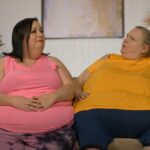 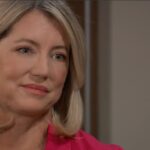