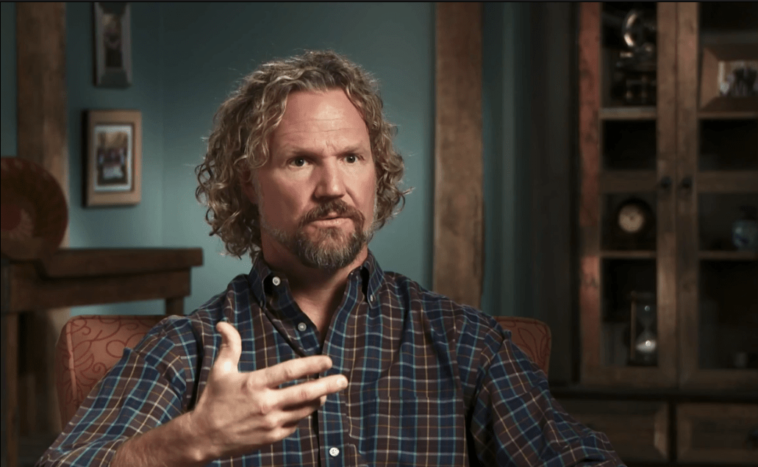 Sister Wives: Where Is Brown?

The financial situation of the Brown family does not seem to improve. But the good thing is that the wives take on the debt one by one to get out of debt. And this time it’s Christine’s turn. Just like her fellow sister wife Janelle Brown, she has taken a similar initiative to get the Brown family out of debt.

Sister Wives: Where Is Kody?

We know how competitive Christine Brown is to get Kody Brown’s attention. Maybe that’s why she set a higher price for her services than Janelle Brown. However, speaking of whom, fans have been wondering where Kody Brown is all the time his wives are trying to get him out of debt.

Although the competitiveness between the two wives seemed obvious, the fans were more interested in knowing where Kody Brown is. Looks like these concerts are another way to help the common husband.

Some fans also think that if Kody Brown signs up for Cameo, he could make a lot of money. In fact, a 90 Day Fiance star said he made $27,000 with Cameo. Considering that Kody has been on the air for about 14 seasons, there’s no reason he can’t make a name for himself on the website.

Christine Brown has already been an outspoken supporter of LuLaRoe. In fact, she made about $25,000 just by selling LuLaRoe merchandise. The third wife ended up using the money for her daughter’s surgery.

Now she has taken another step to help with the family finances. In addition to encouraging fans to buy her LuLaRoe collection, she has created an account on Cameo, just like Janelle Brown. She posted on Instagram that on occasions she would offer personalized wishes to fans for $35. That also means she raises Janelle Brown to $5. Janelle offers the same for $30. That’s how it works. Sisters Wives fans ask their favorite star to make a personalized video message for a fee. Most reality stars use it as an extra income source. The stars decide their rates and Christine Brown thinks her message is worth more than Janelle. 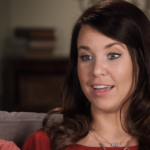 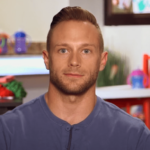