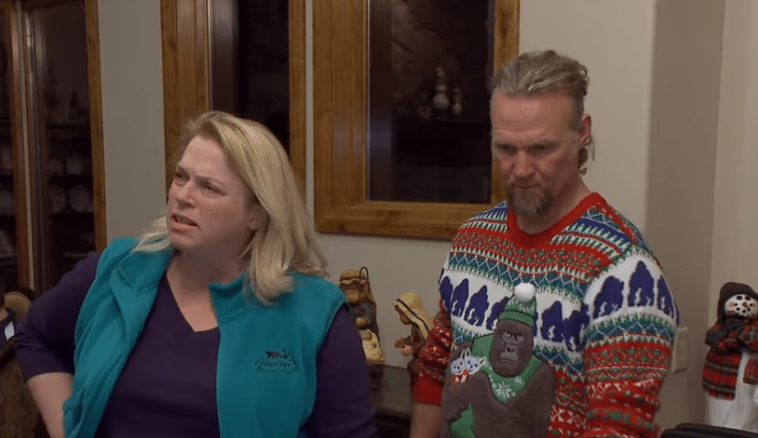 In the preview clip for Sunday’s episode, we can see that the Sister Wives family is discussing their real estate situation. They are financially exhausted by the stagnation of the Vegas houses. Let’s look at the next series of actions the Brown family could take.

We can see the wives discussing financial matters. Janelle Brown is shocked by Christine’s suggestion to lower the price of the house by $40,000. We can see Robyn exhausted from the discussion. In the next shot, the camera shows Kody telling the wives that if they don’t intervene immediately, they will panic.

Meri Brown says things are unraveling very quickly. Kody Brown says if the houses aren’t sold, the family might have to go back to Vegas. Eventually, Robyn seems to be mad at Kody. For a long time, the Brown family patriarch swung between ideas. He joined the suggestion of all wives living under one roof. Everyone rejected the idea, but in one of the last few episodes, he stepped up again.

When Kody Brown brought up the idea that all wives live in a single house, he referred to the house as “my house”. Robyn took note of his words, and they didn’t fit. It sounded like he was inviting the wives and kids after he decided there’d be a big house for everyone.

After seeing the project, we can say that the space is more than necessary. There are only three children in the family who are under 15 years old. So, when the house is ready, it is likely that the boys will embark for university. It seems that the house would have offered an excellent place for the sisters’ wives to raise their children about twenty years ago.

Now, there is a possibility that the storyline of the house might have been to create drama.After all, there is a lot of hype and discussion about Kody’s plan in the field of social media. 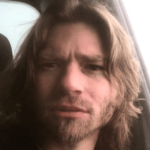 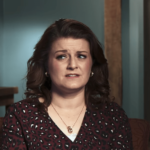