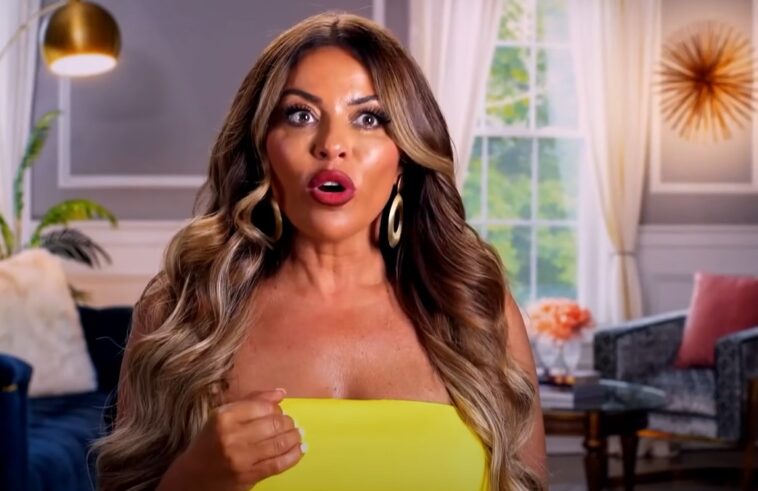 ’The Real Housewives of New Jersey’: Dolores Catania And Jennifer Aydin Are No Longer Friends.

The Real Housewives of New Jersey star Jackie Goldschneider recently spoke about the surprising turn of events between Jennifer Aydin and Dolores Catania last season. The two, once best friends, had a falling out and things got worse as time went on. The two women confronted each other during the reunion and were unable to mend their friendship.

Jackie recently talked about the feud between Jennifer Aydin and Dolores Catania and confessed that she was surprised by the end of their friendship.

The Real Housewives of New Jersey star had a chat with Us Weekly and talked about Dolores Catania And Jennifer Aydin.

Jackie admitted that she was shocked by the deterioration of their friendship and their ugly confrontation.

The 45-year-old went on to talk about the heated confrontation between the former friends during the reunion and said she was surprised-but not completely-surprised-that Jennifer went for the jugular.

Jennifer saved all the drama for the big day. Dolores said she tried to patch things up with Jennifer after their fight, but the mother of five told her to save herself for the reunion.

However, Dolores was not very happy with Jennifer for wanting to postpone their talk just for the cameras.

’The Real Housewives of New Jersey’: Dolores Catania And Jennifer Aydin Are No Longer Friends.

Meanwhile, Dolores was not the only one who had a problem with Jennifer Aydin: she and Jackie have also had a difficult relationship for years. Last season, Jackie tried to have Jennifer’s back as she had to deal with her husband’s infidelity, but their moment of friendship was short-lived.

During the interview, Jackie admitted that in the new season she wanted to wipe the slate clean with everyone, but that there was still a question mark over the potential friendship with Jennifer.

“It’s just hard because Jennifer is very unpredictable sometimes,” explained Jackie. “So you’ll think that you’re getting along great and then something else will happen and you’ll say, ‘wait a second, I thought that we were friends,’ so it’s tough with her.” 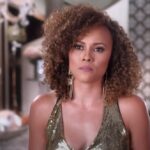 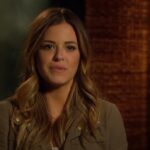