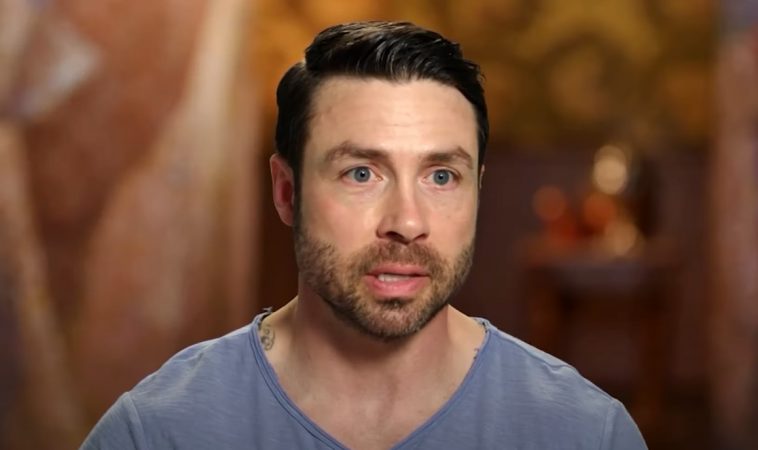 90 Day Fiance: A Verdict Has Been Reached By The Jury İn The Geoffrey Paschel Case.

Former 90 Day Fiancé star Geoffrey Paschel has finally concluded his domestic abuse trial against his ex-girlfriend. The jury deliberated and came back with their verdict. Is Geoffrey guilty or not guilty?

On October 6, Geoffrey Paschel’s trial began and was broadcast live on CourtTV. In the trial, the victim, Kristen Wilson, took the stand. She detailed the ambush of Geoffrey, her then-boyfriend, on the night of June 9, 2019. Kristen recalled that Geoffrey Paschel repeatedly slammed her face into the steps and walls. She said there was a struggle, but he ended up dragging her up and down the stairs.

Kristen said, “When I was screaming, I was trying to get away, but I couldn’t. He was too strong.” Prosecutors showed photos of the victim with two black eyes, a forehead swollen from a large knot, a bloody lip and a bruised spine. After the attack, Kristen said she was trapped in her bedroom as was Geoffrey Paschel. He was sitting on the edge of the bed with his phone, forbidding her to leave the room.

After Geoffrey fell asleep, she ran from his house, barefoot, to a neighbor’s house, where she called the police. The neighbor testified that the two hid in the kitchen, fearing that Geoffrey would show up. The first officer who responded to the scene also took the stand, recalling that night.

90 Day Fiance: A Verdict Has Been Reached By The Jury İn The Geoffrey Paschel Case.

October 7th was day 2 of Geoffrey’s trial; Geoffrey Paschel took the stand. After the prosecution and defense made closing arguments, the jury was sent out to deliberate.

About an hour and 45 minutes later, the jury returned with their decision. A juror read their verdict to the court. Geoffrey was found guilty on count one of aggravated kidnapping, count two of domestic violence, and count three of interference with an emergency call.

Geoffrey was shocked to be found guilty on all three counts. However, there was nearly a mistrial before the jury returned a verdict due to the victim bringing up other alleged abuses on the stand. However, the judge allowed it and did not consider it a mistrial, meaning the jury’s verdict still stands. 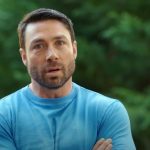 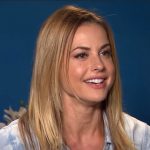