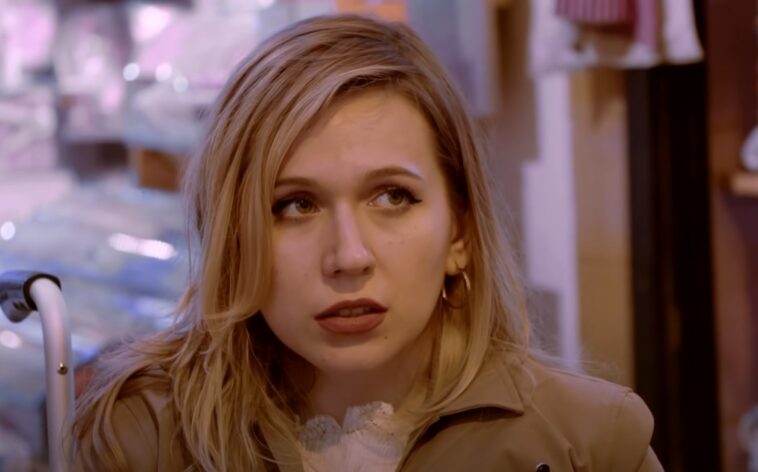 If you’ve been following 90 Day Fiancé: Before the 90 Days, you know that Alina Kozhevnikova was fired for her racist posts on her social media accounts. Fans of the show were quick to protest her presence on the show after seeing her use the N-word and then dress inappropriately and pose for photos on her Instagram account. Even though this happened, she and Caleb Greenwood were becoming fan favorites on the show. After she was fired, many viewers wanted to know what happened to her and Caleb’s relationship.

Caleb and Alina Kozhevnikova met many years ago and were online friends until they lost touch. They both went on an international dating app and paired up with each other. This seemed like fate to them and they wanted to see where this would take them. Soon enough, Caleb flew to Turkey to meet her face to face and see if their relationship could go further.

The last time we saw them, Caleb was telling her that it was hard to date someone with a disability and that he knew being with her would change his whole life.

Of course, this confused fans and when she was fired from the show, we didn’t see the end of their story or even an update. It seems that Alina Kozhevnikova wanted to share what’s going on in her life these days.

When Alina Kozhevnikova took over her YouTube channel, there were a lot of questions about her and Caleb and what happened after she was fired. She told her fans, “Let me put it this way… we still talk. He is supporting me, and he does have my back in some ways.” Alina added that they were trying to have a romantic relationship and we would have seen it on the show if she hadn’t been fired.

She told her fans that they are now friends and still love each other. She admitted that she was happy to be on the show that being fired helped her understand “many things about racism” and that she has had to deal with a lot of negative comments and backlash. She said that this is teaching her to have a thicker skin. Alina also said that she and Elijah still live together and are still best friends. The video has gotten a lot of views so far and it looks like she still has a big fan base. 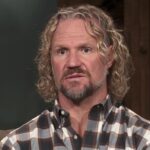 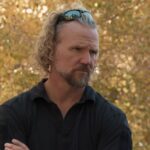