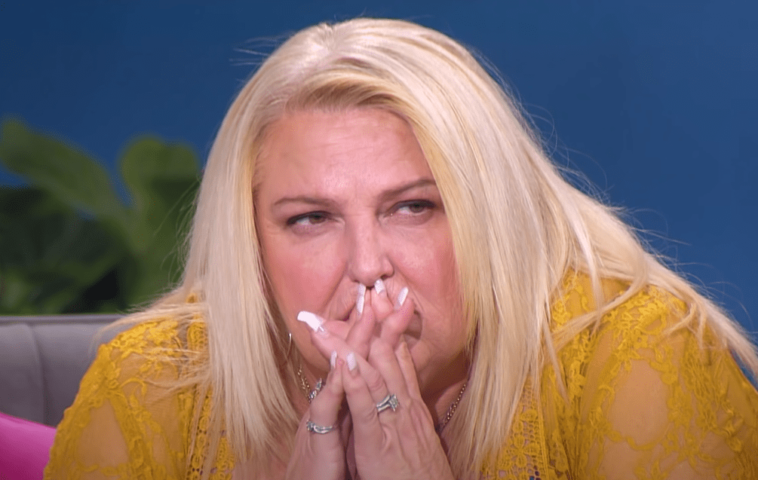 Angela Deem already looks much thinner after her announcement at the 90 Day Fiance Tell All that she planned to have weight loss surgery in her ongoing effort to look younger and prettier for her husband Michael Ilesanmi.

Despite Michael’s concern that something might happen to Angela Deem during surgery, she made it clear that she had made a decision and would make a transition to weight loss in the coming months.

Now it seems that Angela Deem may have already had surgery on weight loss, or at least had something done to make her body look thinner, as a recently shared photo is evidence that her body is changing.

The great weight loss may have been coincidental, as it is no secret that Angela is great at hiding information that would spoil her storyline on the show.

Based on the photos, Angela Deem was with her family to celebrate the birthdays of two of her granddaughters, London and Ana. But it was a photo with Ana subtitled, “Who’s the best MEMA” that 90 Day Fiance fans are talking about”.

Angela Deem kisses the girl on her head and she looks much thinner. In fact, Angela’s double chin is gone!

Here’s a comparison with her most recent season of 90 Day Fiance, before she announced she was planning on undergoing weight loss surgery to show what a difference a few months (and possibly surgery) can make. 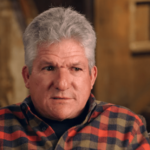 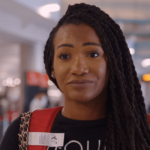