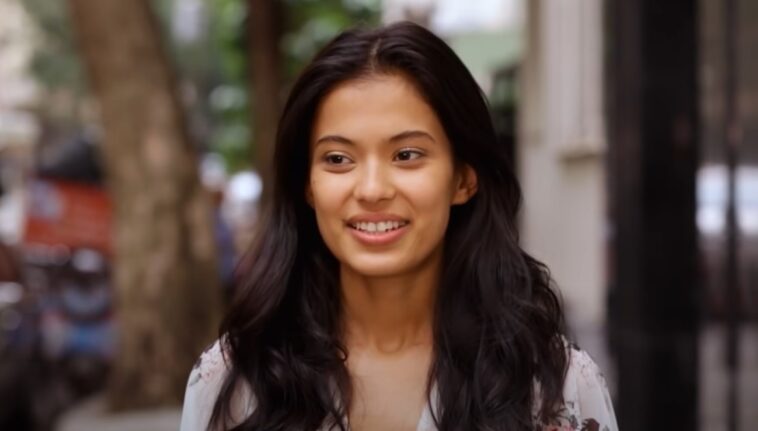 90 Day Fiance star Juliana Custodio has announced that she and her new boyfriend Ben Obscura are pregnant! 90 Day Fiance fans are rightly shocked as it’s only been a month since she announced her split from estranged husband Michael Jessen. Here’s what we know about Juliana’s new husband and baby daddy Ben Obscura.

On November 21, Juliana Custodio posted on her Instagram that she’s not only separated from her estranged husband Michael Jessen, but she’s also pregnant.

According toBen Obscura’s Instagram, he is heavily involved in the Hamburg art scene. He travels a lot from France to Australia. When he’s not travelling, he’s surrounded by artists and models. In most of his posts, Ben Obscura can be seen in art galleries in Berlin and Hamburg. It is yet to be confirmed what Ben Obscura does at work. It seems he may be a gallery owner or an art curator. As Ben has only posted a handful of photos on his Instagram, there is little information.

It was Juliana Custodio’s new man who announced their relationship and pregnancy. She posted the news on her Instagram on 20 November. Both he and Juliana tagged the locations of their Instagram post in Hamburg, Germany. Fans knew that the model moved to Europe to pursue her career, but it remained unclear where she lives. It seems that the couple will be based in Germany and will start a family there.

90 Day Fiancé fans are hoping for an update on Juliana Custodio. However, it’s unlikely that she will put herself back on the TV show with 90 Day Fiancé, as she has just deleted her Instagram of anything related to the TLC franchise. 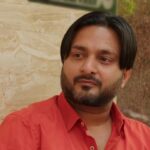 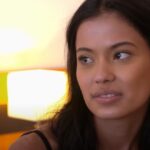