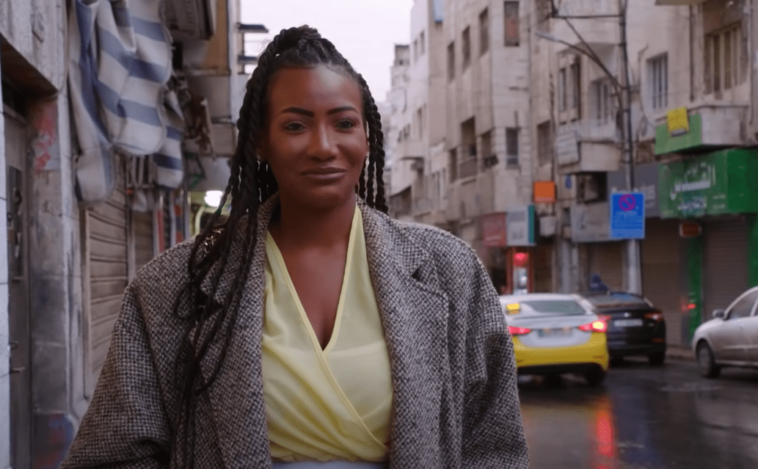 90 Day Fiance: Brittany Banks Is In Jordan With Her Friend

Brittany went out for a drink with her friend, Angela, during a visit to Jordan on a recent episode of 90 Day Fiance When she finally met Yazan Abu Horira for the first time during her trip, Brittany Banks was indeed tipsy. But Yazan’s reaction to her condition came as a surprise.

On Brittany Banks’s last trip to Jordan, she landed at the airport with a bottle of alcohol in her hand luggage. Yazan Abu Horira was excited to see her first. But when he saw the bottle in her bag, and saw her hugging a producer, he freaked out. “I said before, you cannot drink here.” Yazan Abu Horira fumed when he spoke to a 90 Day Fiance producer. “And you can’t talk in front of people and hug people.”

Brittany Banks was shocked to see Yazan Abu Horira so angry. And she told the producers that she didn’t expect that kind of reaction from him.

“It’s not as if alcohol isn’t accepted here,” Brittany Banks said. “Of course I respect his culture and his choices. But at the same time I’m not Muslim. When I see his behavior, I think I have to move here.”

90 Day Fiance: Brittany Banks Is In Jordan With Her Friend

After her divorce in the U.S. was finalized, Brittany Banks decided to fly back to Jordan. And she invited her friend Angela to meet Yazan Abu Horira. But on the way to the airport, Brittany Banks got into a big fight with Yazan Abu Horira over the phone. She decided to go to Jordan anyway. And she told the producers that she planned to spend her time in Jordan with Angela.

When Angela arrived, Brittany Banks took her to a local market. But as they walked past stores, the two glances and negative comments Angela assumed were due to Brittany Banks’s outfit.

“Brittany and I get a lot of looks as we walk through the market,” Angela told 90 Day Fiancé: producers. “It’s just a little uncomfortable. The other women are covered while Brittany Banks has her breasts off. So, I think that causes a lot of cans”.

After being pushed by a passerby, Brittany and Angela decided it was time to leave. They found a bar nearby, and sat down to talk over a drink. 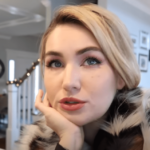 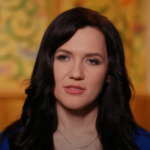