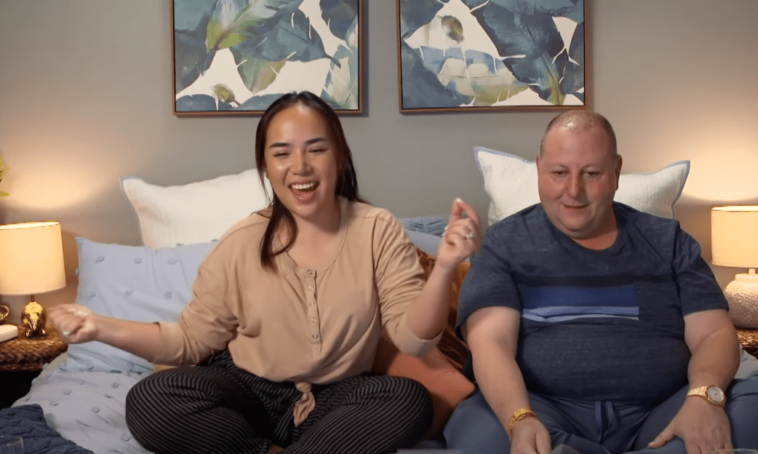 90 Day Fiance’s David Toborowsky wants to look younger for his spouse, Annie Toborowsky, it seems. The husband of the Pillow Talk got hair plugs to get a lush mane. Now, he went in for another procedure to look younger.

David is a fan-favorite 90 Day Fiance star. Along with his wife, Annie, viewers often comment on the real relationship they have. Yet there is a huge age gap between them. Annie Suwan Toborowsky is in her twenties. Meanwhile David Toborowsky is in his fifties.

Based on the last work David did, it seems that he wants to achieve a younger look. David Toborowsky went in for Botox treatments – often referred to as “Brotox” when a man goes in for this procedure. David Toborowsky made a joke that he’s trying to “look” and “feel” young like Annie Suwan Toborowsky. And, he makes steps in that direction with this new work.

David is not the first 90 Day Fiance cast member to choose Botox. And he certainly won’t be the last. But, as he usually does, David Toborowsky kept his sense of humor about the whole thing. And hopefully he and Annie Suwan Toborowsky are happy with the results.

As one of the most popular 90 Day Fiance couples, Annie and her husband, David, are always in the spotlight. They are a staple at spinoff shows like Pillow Talk. And, they even have something new coming up – a cooking show.

Annie Suwan Toborowsky’s cooking is something 90 Day Fiance fans are aware of. And she often cooks elaborate dishes to eat with her husband while responding to scenes on Pillow Talk. Meanwhile, the husband and wife of TLC officially have their own cooking show that, too, is coming up.

In addition to looking younger for Annie, it could be that David Botox got Botox to prepare for the extra exposure with their new cooking venture. Spice It Up is the name of their brand new show. And it seems that David Toborowsky wanted to upgrade his look in time for the October 28th premiere. 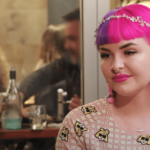 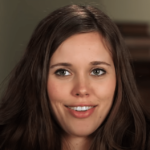