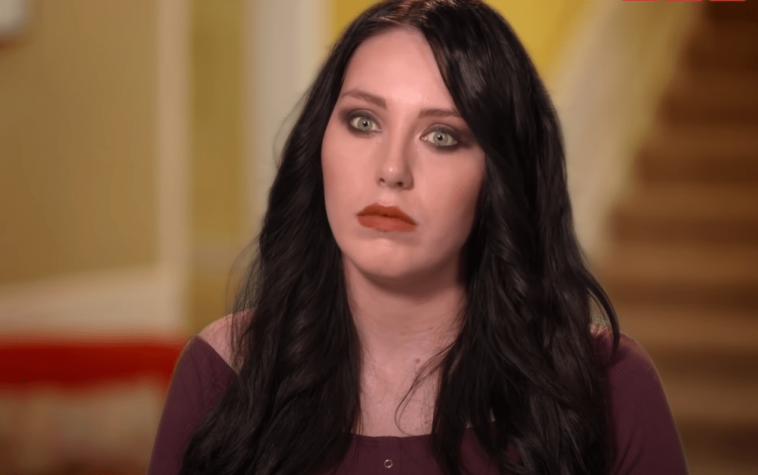 Viewers of 90 Day Fiancé: The Other Way know that the couples on the show are no stranger to discussion. Deavan Clegg and Jihoon Lee have struggled to find a good place in their relationship throughout the season. Deavan Clegg feels that Jihoon Lee needs to grow up and support their family and Jihoon Lee just wants Clegg and her two kids to stay in Korea. All season long, Deavan Clegg has been getting some heat for the way she treats Lee. Now she’s defending herself against haters.

When it comes to Deavan Clegg and Jihoon Lee’s relationship, the main problem between them is trust. Jihoon Lee has tended to embellish the truth or to lie to get what he wants. For example, he lied and told Deavan Clegg that he had a full-time job so she would come to Korea.

“I don’t really have a job,” he said on the program. “I have a side job that does deliveries. It goes by the hour and it’s a part-time job. I lied to Deavan because if I don’t have any money, Deavan won’t come to Korea.” After Deavan Clegg found out about his lack of a steady job, she thought about leaving Jihoon Lee.

I feel absolutely like he tricked me,” she said in the program, “I don’t know what I’m going to do right now. And I just need some time away from Jihoon to figure out whether I’ll stay with him or go back to America and leave him.

Some fans have criticized Deavan Clegg for being too focused on money and blame Lee for not having any. Recently, Deavan Clegg and Lee quarrelled even more when Clegg’s daughter, Drascilla, ran into the street and Lee didn’t stop her. Viewers wondered why Clegg blamed Lee and was so hard on him when none of the other adults around him stopped Drascilla from running away.

Deavan Clegg turned to Instagram to explain it. She said Lee was playing a game on his phone instead of watching Drascilla when she started running.

“At this point, he was probably 10 feet ahead of me, I have the baby, it would have been faster for him to catch her,” she said on Instagram Live. “I say, ‘Please, go run after her, go get her, she’s running! As he’s running, he stops halfway as a car approaches Drascilla and turns around and starts yelling at me.

“I won’t say exactly what he said, because I can’t remember,” she continued. “As I said, it was over a year ago. But he was cursing at me. At this point, my mother witnessed a car coming into Drascilla while she was swearing at me. And this is what happened. And then [Drascilla] stopped, listened and went back.”

While admitting that she and her mother should have controlled their temperaments in the situation, she blamed the editing of TLC for making the moment seem so intense.

“I know that editing can make things more dramatic, and I know that I signed up for this project and agreed to do an editing that could be a little more dramatic,” she said. But I didn’t agree to do a montage that would endanger my family’s life. And these last two episodes have endangered the lives of my family. 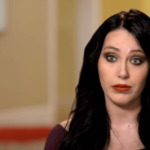 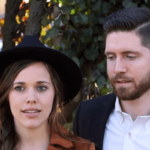