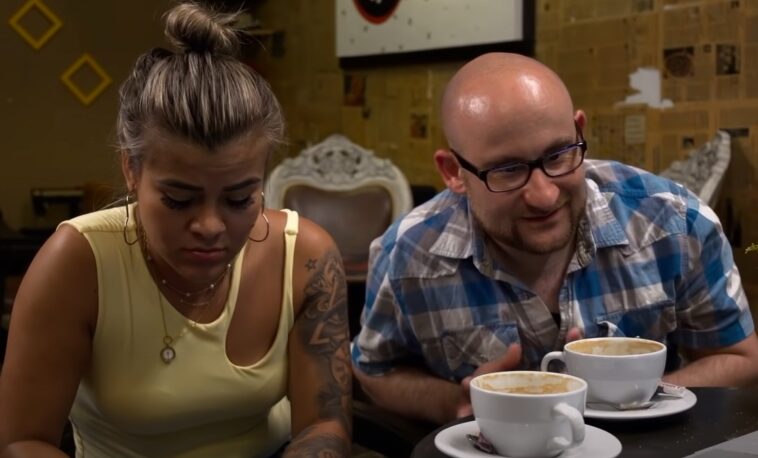 However, most fans were irritated by Mike Berk’s reaction after the breakup and Mike only has himself to blame for his current breakup with Ximena Morales.

It is understood that Ximena Morales decided to end it after getting tired of Mike’s negative attitude. In addition to his bad behaviors, Mike Berk pushed the topic of their marriage, much to the irritation of the single mother. After things came to a head between the couple, Mike asked Ximena to return all the properties he had bought for her.

He also refused to leave Ximena Morales’s house since he financed the rent. He turned a deaf ear to Ximena’s pleas as she insisted on paying for a hotel room for him. To top it off, he tried to shame Ximena for going back to her job as an online adult model.

Many 90 Days Fiancé fans were very disappointed with Mike’s surprising actions. One user wrote “OMG Mike just leave already!!!” as a caption, to a screenshot of Mike trying to convince Ximena’s sister to allow him to stay and say goodbye to Ximena’s two children.

Some fans have suggested that he is just looking for different ways to annoy Ximena.

She has rejected all of Mike’s attempts to get their broken relationship back on track. Her decision to return everything Mike purchased for her has gained her more supporters. Ximena is also gaining tremendous respect from fans after she decided to fund her family’s needs on her own. 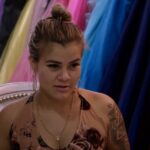 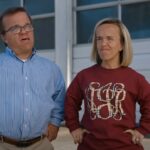