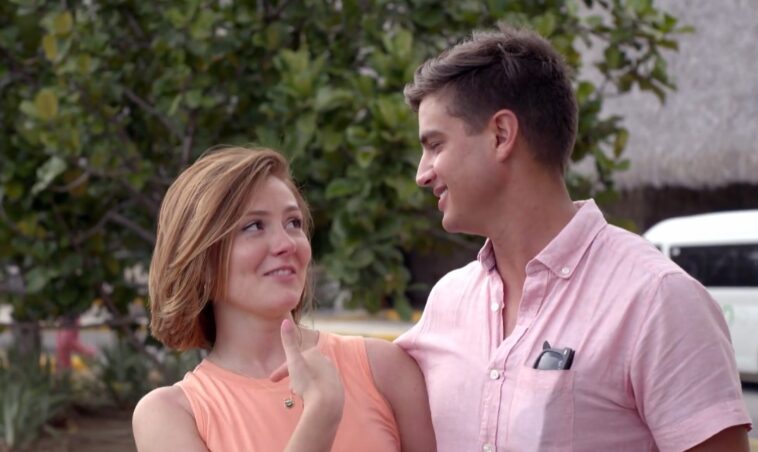 ’90 Day Fiancé’: How Did Kara and Guillermo Meet?

The new “90 Day Fiance” has got off to an interesting start. Some couples have left fans bored and tired. Others, like Kara Bass and Guillermo Rojer, have left them hopeful. Is this duo for real, or will they fail?

Kara Bass and Guillermo Rojer met on a work trip. She was constantly travelling for work when she stumbled into a restaurant in the Dominican Republic. The man happened to be a waitress at the restaurant she was at, but he looked awfully young. But as long as he was twenty-one, it was fair game for Kara. Luckily, he was and they started having as much fun as possible.

Eventually, she was able to move to the DR because of work and Guillermo started spending every night with her. It was like they were experiencing life living together, but in a superficial way. It was a complete contrast to what Kara had been like before.

Before she met Guillermo, she was a hard-partying girl who was with different men and had trouble making commitments. Yet it was different for her and she knew it. They even went so far as to adopt a puppy together.

Almost a year later, he proposed to Kara, and she said yes. She had to come home to America, however, as the pandemic put a halt to their plans for him to come here to be with her. It’s a big change for her, but she’s ready to be with her love and will do whatever it takes. Fans seemingly want to believe this is for real and hopefully Kara won’t fall back into her old habits.

There are always questionable couples on 90 Day Fiance and its spinoffs. Yet Kara Bass and Guillermo Rojer have given viewers newfound hope. According to Meaww, they believe they are actually legitimate and doing it for love. 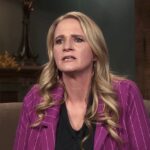